Driving with a speedometer all your life, you may know the basics of what it does and shows. However, you may not know the various components of the gauge, or how it came to be in the first place.

The speedometer, or speed meter, on a vehicle is defined as an instrument that measures and then displays the rapid speed of a car. Speedometers are now universally installed in all automobiles, but this was not always so. They became available in the 1900s and became standard equipment right around 1910. Different types of machinery have specific names for the speedometers they are equipped with. For example, on a boat, the termination would be a pit log. An airspeed indicator is a term used to apply to aircraft.

A man named Charles Babbage is given credit for creating an early prototype of the speedometer, which was intended for locomotives. In 1888, the electric speedometer was invented by a Croatian named Josip Belusic, and it was initially called a velocimeter. In 1902, a patent for a speedometer was created by a man named Otto Schultze. 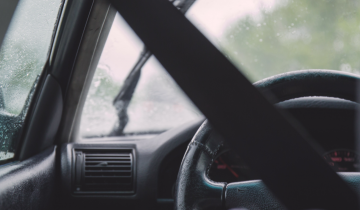 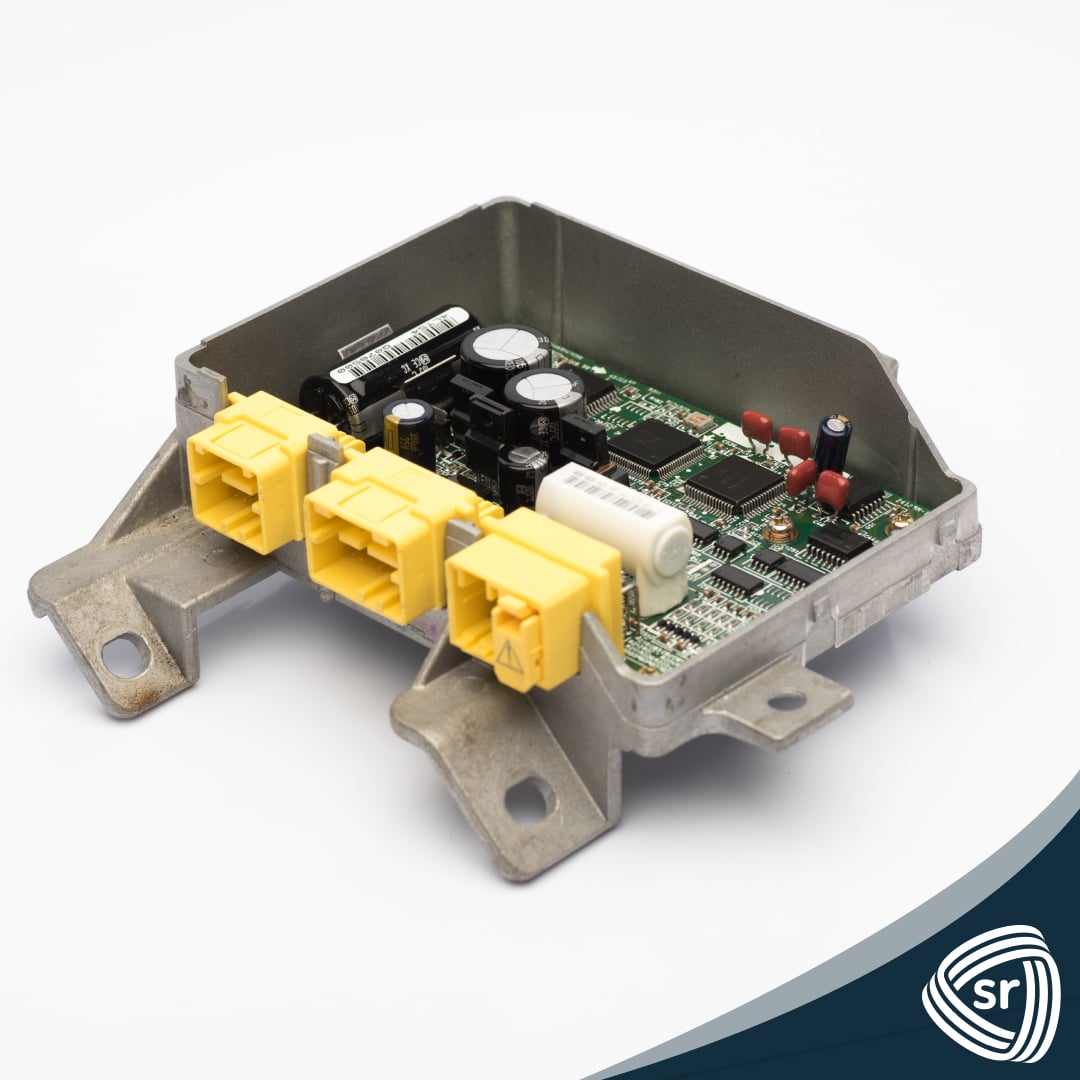 Why Getting An Airbag Module Reset Is So Important

My Seat Belt Won’t Retract or Pull Out: How to Fix It PT. 1