SAVE THOUSANDS WITH OUR SERVICES! STOP WASTING MONEY NOW.

Find a Compatible Service for my Car

Trusted by 1,000’s customers each year

Here’s what some of them say

“Good turnaround time... easy to do... will use again”

“Thanks for the repair great job saved lots of money”

“Fast turnaround and an excellent job. Could not ask for better.”

“Seat belt works excellent. I sent it on a Tuesday night and had it back by Friday”

“Used them 4 times, great service and quick turnaround time. Everything works perfect. Thanks!” 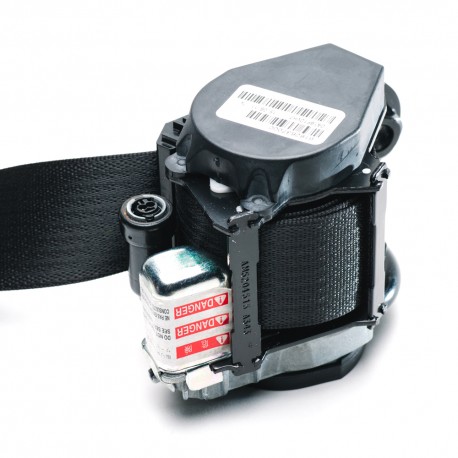 SAVE BIG ON REPAIRS

Contact Us
Have questions about any of our services? Give us a call or text us.
Call Text Chat
Frequently Asked Questions
Our services are compatible with all car year, makes & models!
Our repair process is simple. first place an order for the repair service you need, Ship in your item with all your contact information / order confirmation. We repair & ship back within 24hrs!
Please include all items to be repaired as well as all your contact information as well as your receipt if your order was placed online. Contact information should include name, address, phone number, email, and all your vehicle information.
Please ship all items for repair to our address below.
Safety Restore: 40 Main Street Westfield, MA, 01085
Please remember to include all your contact information or if you have placed an order online please include your receipt.
As soon as we receive your item, we repair it within 24 hours and ship it back.
Call: (855) 552-7233 | Text: (413) 454-5570

A seat belt retractor is the male part of the seat belt where the actual belt (webbing material) feeds from and is responsible for locking up on sudden stops. The retractor is equipped with a spring, some gears, a pyrotechnic explosive device, a sensor and a mechanism that is engineered to also lock up during a crash or an accident. Every car in America manufactured after 1995 has at least 1 modern seat belt retractor.

What does a seat belt retractor do?

A seat belt retractor is your safety device when you're driving a car. Wearing your seat belt helps you be protected during an event of a crash. Besides the obvious locking feature that you experience when your car jerks or comes to a sudden stop, it also carries out a very responsible role. A seatbelt retractor is also connected to the airbag system and has a gas charge that goes off during an accident. This is something that is programmed in your SRS airbag computer module and goes off instantly upon your crash sensor detecting the crash. It is primarily designed to keep the occupant away from the airbag, preventing injury that could be caused by the airbag. Also, since it locks up - is will keep the occupant against the seat securely.

A seat belt retractor repair is the process of unlocking the locked seat belt, rebuilding the mechanism, replacing the gas charge and installing a new sensor. Because these are vital safety components, this is done by experienced and highly trained engineers using industry standard tools and 100% OEM parts. The repair process will restore the seat belt retractor back to factory condition making it work like new. This is a very affordable alternative to seat belt replacement saving you hundreds of dollars!

How does this work?

You will receive an order receipt in your email. You can mail in a copy with your seat belt or keep it for your records.

Your satisfaction is 100% guaranteed or your money back. This service is completed within 24 hours of receiving and is shipped back via UPS Ground. All repaired seat belt retractors come with Lifetime Warranty.

Remember that this is a seat belt retractor repair service. It is not an actual item for sale. You will need to mail in your seat belt to us for repair. If you have any questions, you can call us at 855-552-7233 M-F 9-5 EST

We ship all repairs with priority shipping.

We offer a Satisfaction Guarantee. If you’re unsatisfied with the repair service you received, we will issue you a full refund. The request for a refund must be made within 30 days of receiving the repaired item(s).