Seat belts are the most important safety system within a vehicle. It is intended to prevent any serious injuries in the event of an accident. When an accident occurs, the seat belt tensioner tightens any slack that may be in the seat belt, securing an individual into their seat. This reduces any movement and can save the individual from hitting something in the car like the wheel, or even from being thrown out of the vehicle. It has been estimated that up to 50-80% of all deaths in an accident, could have been prevented if they used the seat belt properly.

Seat belt sign is both a clinical as well as a radiological sign. One way to know if seat belt sign occurred in the presence of bruising/abrasions in the area across the abdomen, chest, and sometimes neck (where the seat belt webbing lays). A combination of visible abrasions as well as abdominal pain or tenderness can be a sign of intra-abdominal injuries.

After an accident, take a look at your body to see if there is any indication of a seat belt sign. Seat belt signs are still a very important physical finding to look for after any motor vehicle crash.

If you still find yourself asking “what is seat belt sign” or if there is anything you can do to prevent it , visit SafetyRestore.com to chat with an agent to help you get your vehicle as those in the vehicle as safe as they can be on the road. 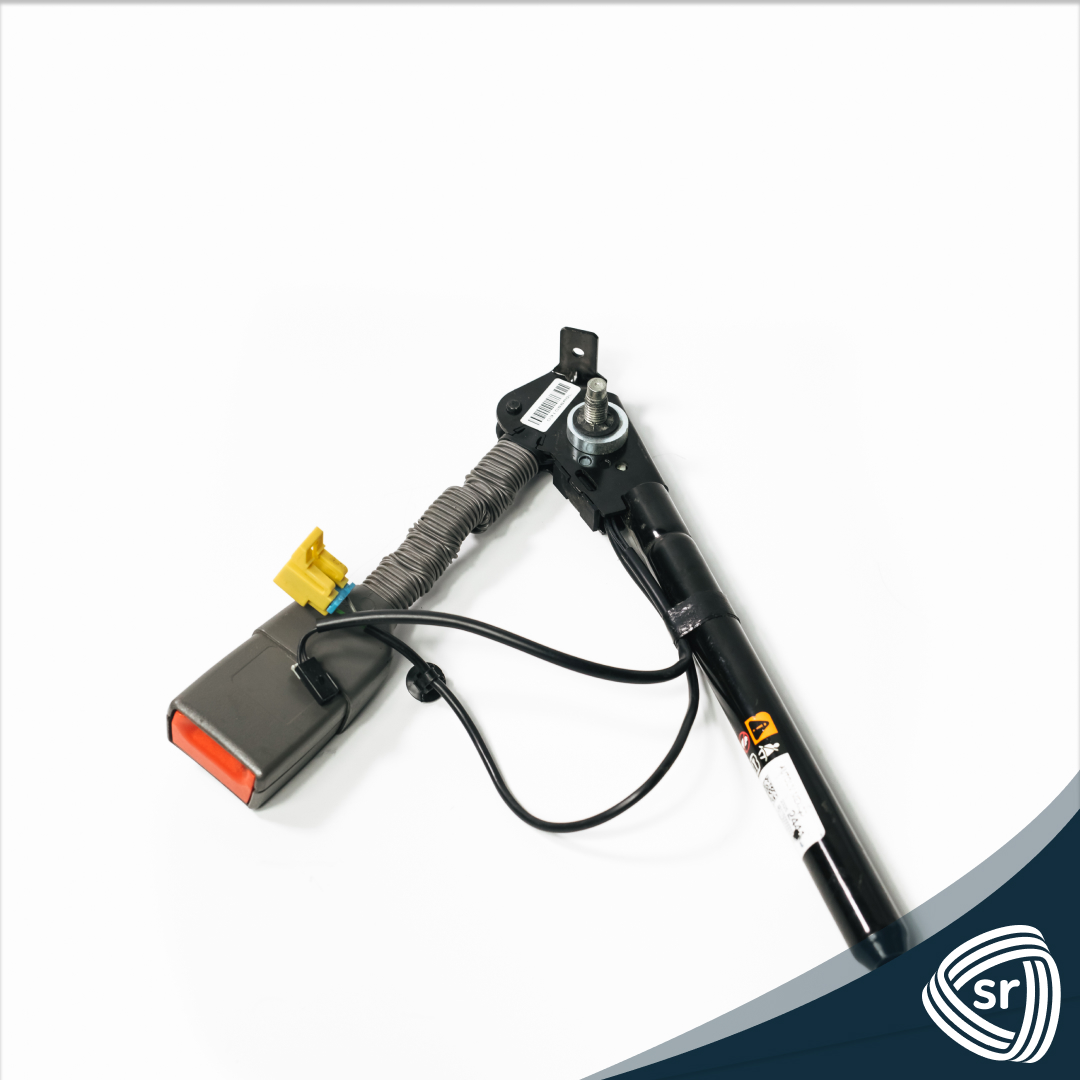 Getting Your Seat Belt Working Again