Did you know that airbags are not built to deploy in every type of accident? This means that sometimes, even if you experience a collision, your airbags will not go off. If this is something you have experienced, it may have left you assuming that either your airbags do not work or that there aren’t any airbags in the car at all.

Fortunately, rarely are those ever the case. Airbags are generally found in most modern vehicles. We say most because, unlike seat belts, they are not a mandatory safety feature. That said, if your vehicle’s airbags did not deploy during a collision, here are some possible reasons.

Some advanced airbag systems have sensors to detect what kind of passenger is seated. If it detects the seated individual to be small, such as a young child, the airbag system will disable itself. That is because an airbag can be more harmful than good to a person of small stature.

The airbag system also considers which part of the vehicle was hit. In fact, the location is typically the most important indicator, where even if you are traveling well over the minimum speed of deployment, the airbag will not deploy if your vehicle is not hit where the airbag will be of much use.

As such, if your vehicle were to endure a collision from behind or even experience a rollover, the frontal airbags will not deploy even if you were traveling down the highway at significant speeds. Only if your vehicle experiences a collision in the vehicle’s front area will the airbags kick in.

Airbags need some form of maintenance every once in a while. Sometimes, airbag systems may also be installed improperly or designed poorly. Even the software that it comes with may be defective. Regardless, these cases are rare, but they can still happen.

That said, the most common reason for faulty components is that the wires that connect the system have been damaged, hampering the system’s ability to communicate with its various components.

Problematic airbags are not too common, as they go through rigorous testing to ensure they perform even in severe circumstances. However, anything can happen, and cases of airbags failing to deploy are still an occurrence. If you believe that your airbags should have deployed when they have not, do not waste time having the system checked by professionals.

After all, it is always better to be safe than sorry. When driving, you will want that piece of mind knowing that you can rely on your airbag system to keep you free from unnecessary injury and consequences if an accident ever occurs.

Safety Restore is a service provider of post-accident restorations in Westfield that specializes in airbag modules and seatbelts. If you need airbag services, contact us today and see how we can help! 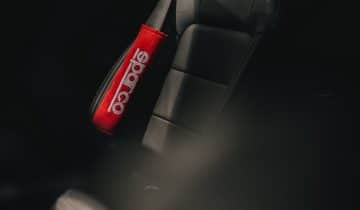 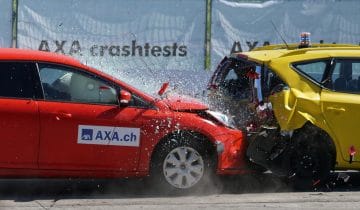 7 Mechanical Issues That May Arise after a Vehicle Collision 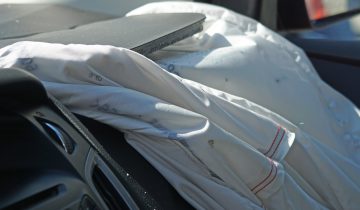 Everything You Need to Know About Airbag Fraud: A Driver’s Guide