“Wear your seat belt.” “Seat belts save lives!” “Buckle up, it’s the law!” You have probably seen these phrases everywhere and so often that it has been engrained into your head. However, have you actually sat and thought about the history of the seat belt or wondered about who to thank for actually coming up with the idea in the first place? Below I will give you a little summary of the seat belt history timeline. It’s truly hard to imagine that not too long ago, seat belts weren’t even a thing and that people were driving around without them! We know today that seat belts are a crucial safety component in our vehicles that have really saved many lives throughout the years. It is no wonder that such an invention would become so popular and important!

To start things off, in the year 1885, the first known patent for an automobile seat belt was created for Edward J. Claghorn.

A few decades later—in the 1930s, medical professionals began to urge the auto industry to establish vehicles equipped with seat belts as standard.

It was only in the years 1949-1950 that the auto manufacturer Nash became the first to offer factory-installed lap belts.

Just a little while later, in the year 1951, two men named Hugh DeHaven and Roger W. Griswold attained a patent for a three-point belt.

Finally, in 1959, Volvos became the first cars to be fitted with the three-point lap and shoulder seat belts.

Seat belts are constantly being updated even to this day. However, even with the constant updates, individuals sometimes find their seat belts becoming faulty or breaking. If you or someone you know is experiencing any problems with their seat belts, turn to the company Safety Restore today! The company specializes in the repair of single stage, dual stage, and even triple stage seat belts and also performs seat belt re-webbing! 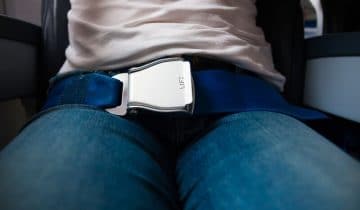 2 Major Tips for Repairing and Fixing A Seatbelt 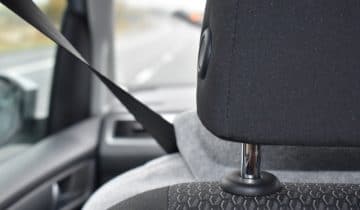 Buckle Up: Why is Wearing a Seat Belt so Important? 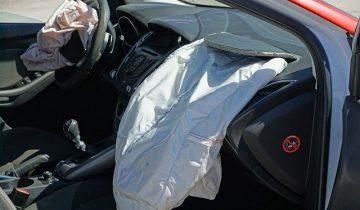