Ever wonder what the car seat laws are in Connecticut? If you live in the Constitution state, there are several things you should know about strapping your child into a car seat. This will ensure that you are driving safely and not endangering the lives of your children. Some of these rules may seem ridiculous to you as your child grows bigger, but they were established for a reason. Therefore, you should follow the precautions and do what the seat belt laws suggest.

First, it is important to note that Connecticut became the eighth state in the United States to accept the recommendations of the American Academy of Pediatrics in 2017. They followed the recommendation that young children should stay in rear-facing child restraints until the age of two. The age and weight requirements for the use of booster seats and car seats have also increased by Connecticut law. In order to outgrow a booster seat in Connecticut, a child must be eight years old and have a minimum weight of 60 pounds. This is meant to reduce the chances of injury or even death during intense acceleration or deceleration of a vehicle.

Under Connecticut law, all children under the age of two or weighing under thirty pounds must be strapped into a rear-facing child seat with a five-point harness.

Children between the ages of two and four, and weighing between thirty and thirty nine pounds, are required to be placed in either a forward-facing or rear-facing car seat with a five-point harness.

Children between the ages of five and seven, or weighing anywhere between forty and fifty nine pounds, must ride in a rear or forward-facing restraint held in by a lap and shoulder seat belt.

Any child or adolescent from the age of eight through fifteen years, who weighs sixty or more pounds, must use a government approved booster seat or a safety seat belt.

If you ever find your vehicle in an accident, your seat belts may deploy. This can give rise to crash data and hard codes being stored in your car’s SRS airbag module system. To ensure the safety of your passengers–including those strapped into car seats–it is crucial to take care of the problem immediately. You have the choice to go to a dealer to buy a new unit or turn to an airbag repair centre like the company Safety Restore. This latter option is much more reasonable. The SRS airbag reset service that this airbag repair centre provides costs only a fraction of buying a new unit at the dealer. Safety Restore also provides its customers with a lifetime warranty and performs the repairs in just 24 hours! What better airbag repair centre to turn to than Safety Restore? 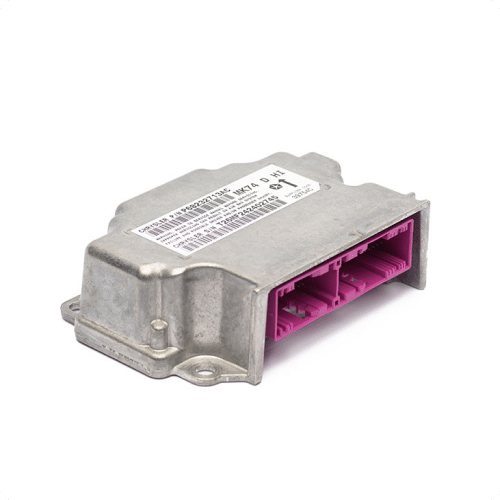 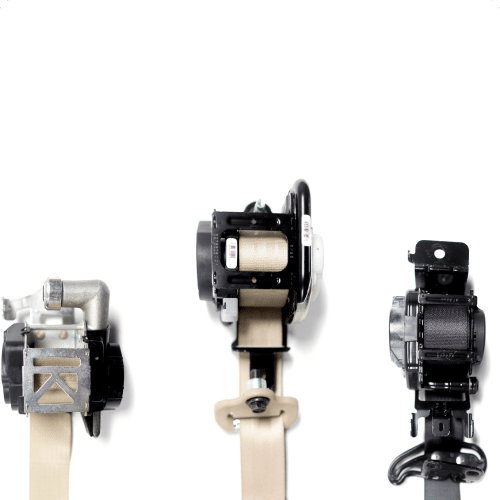