If you ever experience any problems with your seat belt pretensioner or other seat belt parts for that matter, know that there is a company you can turn to that will help. The company Safety Restore specializes in all types of seat belt repair, whether it is for single stage, dual-stage, or triple safety belts—and whether the problem lies within the pretensioner, retractor, or even the webbing! 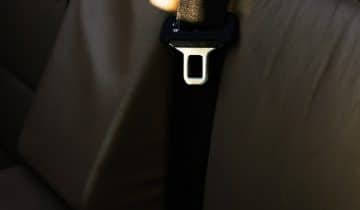 Signs that Your Seat Belts May Need to Be Replaced