If you answered “yes” to any of those questions, we have an affordable solution for you. Airbag modules are the computers found in cars that control the airbag systems. They are responsible for obtaining the signal from impact sensors and deploying the airbags along with the seat belt tensioners to protect the passengers in the unlikely event of a crash. Once a crash occurs, the airbag module, or the computer, saves all the crash data in its memory.

For example, if the airbags were deployed along with the seat belts, the airbag light would go off, and all of the details could be obtained by an OBD scanner. Many codes could be simply cleared with a scanner, but the crash data cannot. Crash data is written in a form widely known as a “hard code” that used to mean that it’s there for good and the only way to solve the issue is to replace the airbag module.

However, with modern technology and advanced programming, we are now able to access the memory chips in the module to reprogram the controller clearing all crash data and hard codes. This would re-flash the computer back to its factory state by reprogramming the original data into it, making it like new again.

Of course, all of the SRS components, such as the airbags, seat belts, impact sensors, and clock spring may still need to be repaired or replaced, but purchasing a new module would no longer be necessary. This is an extremely money-saving alternative that everyone knows about its uses. New airbag modules can cost as much as a thousand dollars compared to a reset service of $50.

Safety Restore is the nationwide leader in post-accident restoration specializing in the airbag module reset. Having the largest compatibility database of makes and models in the United States, we guarantee our service or your money back! In addition, your locked and blown seat belts can be repaired and safely restored to factory condition. All services are completed within 24 hours – that is unbeatable. 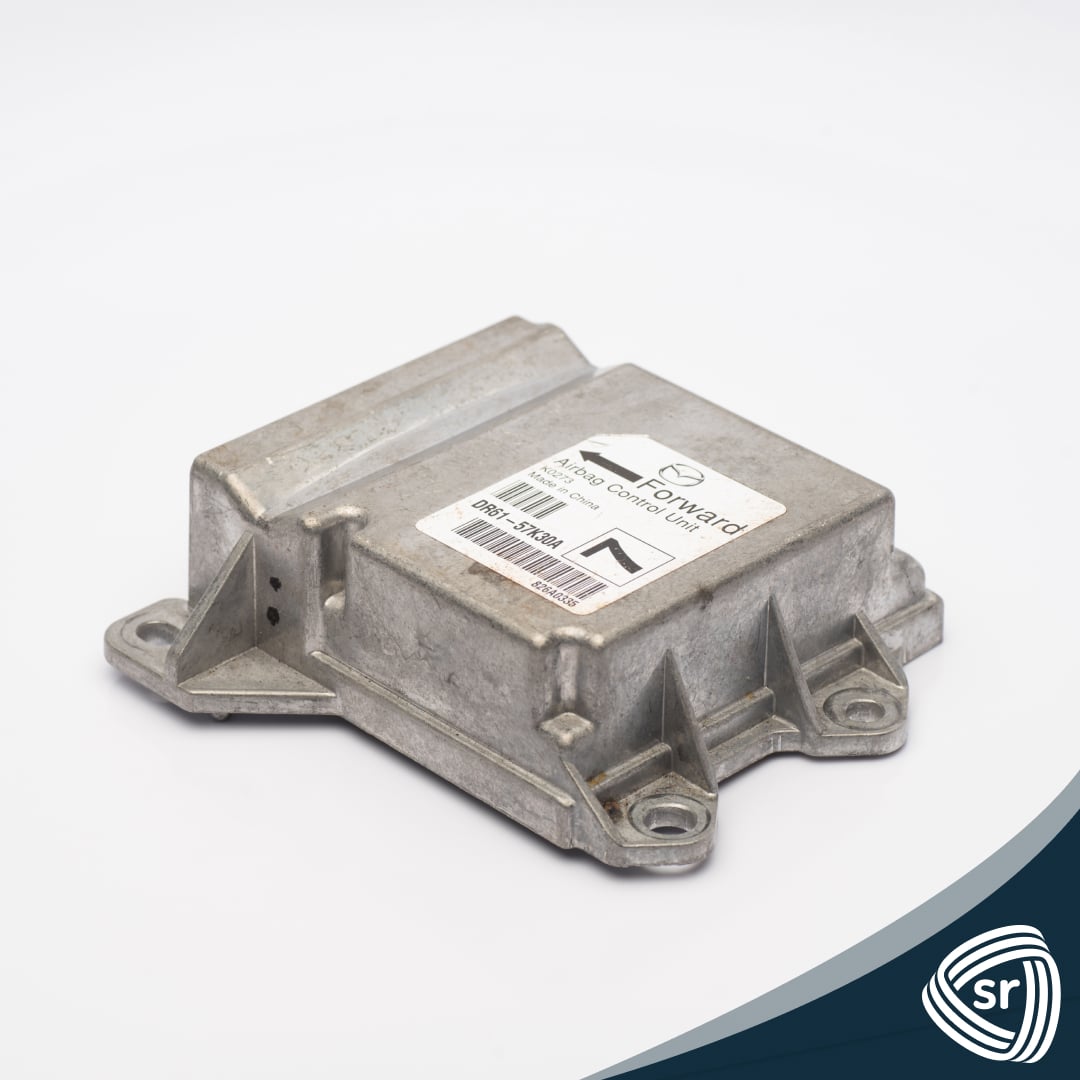