One of the lesser-talked-about parts of a vehicle’s safety system is the airbag. While the seatbelt symbol is all but self-explanatory, as well as the gas tank symbol, others aren’t so top-of-mind. In fact, chances are, you’ve already found yourself wondering, “what does it mean when your airbag light is flashing?” Don’t feel silly! That’s what this article is for.

What is an airbag to begin with?

As previously mentioned, the airbag has to do with the safety of a vehicle. It’s an additional feature that can prevent fatalities during occurrences like high-speed collisions. In those instances, when an airbag is not deployed, the driver and/or front seat passenger can hit their head hard on the dashboard or steering wheel.

When there’s a high-speed collision of any sort, the car will immediately decelerate. That triggers the airbag circuit because of the accelerometer being activated. The circuit’s heating device is then stimulated by a current of electricity; eventually, an explosion occurs in the airbag that gives off a harmless gas. With that, the airbag is able to expand quickly and essentially act as a shield or cushion.

Why is my airbag light on?

Usually, when the service airbag light is on, that’s a warning sign of an issue involving the airbag system of your vehicle. What that means, in turn, is that in case an accident happens, there won’t be any airbags deployed. Or if they do launch, it won’t be in the proper manner, and they won’t be any help. Keeping that in mind, anytime you see the service airbag light, that means it has to be taken very seriously. If it’s ignored or not addressed for too long, it can mean the very difference between life and death should an accident occur.

The airbag light itself can vary per vehicle. Some have the letters “SRS” (supplemental restraint system) light up; some have a symbol of the airbag deploying at the driver. Others have a full-on written warning instead of illustrations. “Airbag Deactivated” or “Airbag Off” are some of the most common ones.

It should be noted that all dashboard lights tend to illuminate as a vehicle is starting up. That’s because the system is going through a quick self-check. Should everything be just as it should be, then the lights will turn back off and stay off not long after. For the most part, it shouldn’t take more than a matter of mere seconds. When a dashboard light that shouldn’t be in use stays on for long, then that should be investigated immediately.

Of course, there are instances wherein the airbag light is just accidentally on. When that happens, a simple reset of the airbag system should do the trick.

An airbag is an additional safety feature in a vehicle that could mean the difference between life and death. Its importance can be likened to that of a seatbelt. When the light is on, that means there’s a serious issue that must be checked and resolved immediately.

Have questions about your vehicle’s airbag light? Reach out to Safety Restore! We are the world’s leader in post-accident restorations specializing in seat belt repairs and airbag modules. We are located in Westfield, MA. 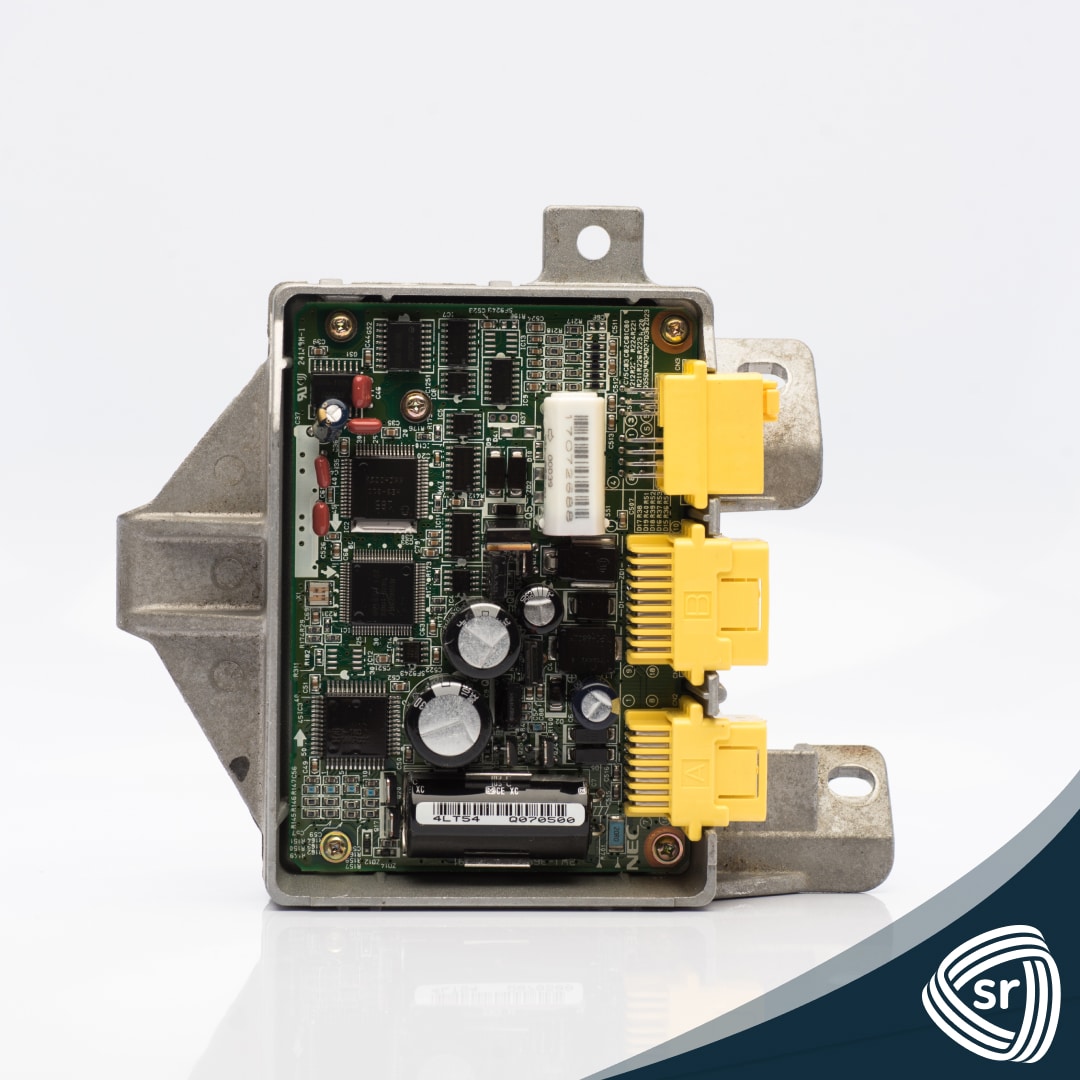