Thanks to seat belts, thousands of drivers and passengers can avoid injuries. They are the best solution to avoid getting hurt during accidents. However, some people still opt not to wear them, so many states create laws to ensure people are safe on the road.

Continue reading to learn more about how seat belts can help you and why they are necessary.

How Was the Modern Seat Belt Invented?

In the late 1950s, a Swedish engineer, Nils Bohlin, is credited for inventing the modern-day three-point seat belt. This is to replace the old two-point lap belt, which could cause internal organ damage. He moved to Volvo and continued to work on the seat belt until it was ready for the public. Eventually, Volvo included the seat belt in their vehicles, and it quickly became famous all over the world.

What Are the US Laws on Seat Belts?

All US states require the wearing of a seat belt. If you’re not wearing one when you get pulled over, you will be issued a ticket. Fines for not wearing one vary from state to state.

In the 1960s, seat belts were required to be included in every vehicle. However, wearing it was not mandatory. Unfortunately, only a small percentage of drivers and passengers buckled up during that time. It was only in the 1980s when the wearing of seat belts was required by law.

What Seat Belt Statistics Should Every Person Know?

Many studies show that seat belt laws effectively prevent death and injuries. Here are some fast facts you might appreciate.

What Seat Belt and Children Statistics Should You Know?

With children being the most vulnerable members of society, it is crucial to think about the risk they face when they are on the road. Here are some numbers to think about, especially regarding children’s safety in vehicles.

Keeping yourself safe is the best way to ensure that you can drive to your destination. Ultimately, the minor inconvenience of having to fasten your seat belt will pay off in the long run. So, if you want to avoid injuries, don’t hesitate to wear your seat belt every single time and go for a seat belt repair the moment you notice it malfunctioning.

Contact us today at Safety Restore for reliable seat belt repairs and replacement. We can help with problems with locking, retracting, or malfunctioning tensioners. Call us at (855) 552-7233 for further assistance. 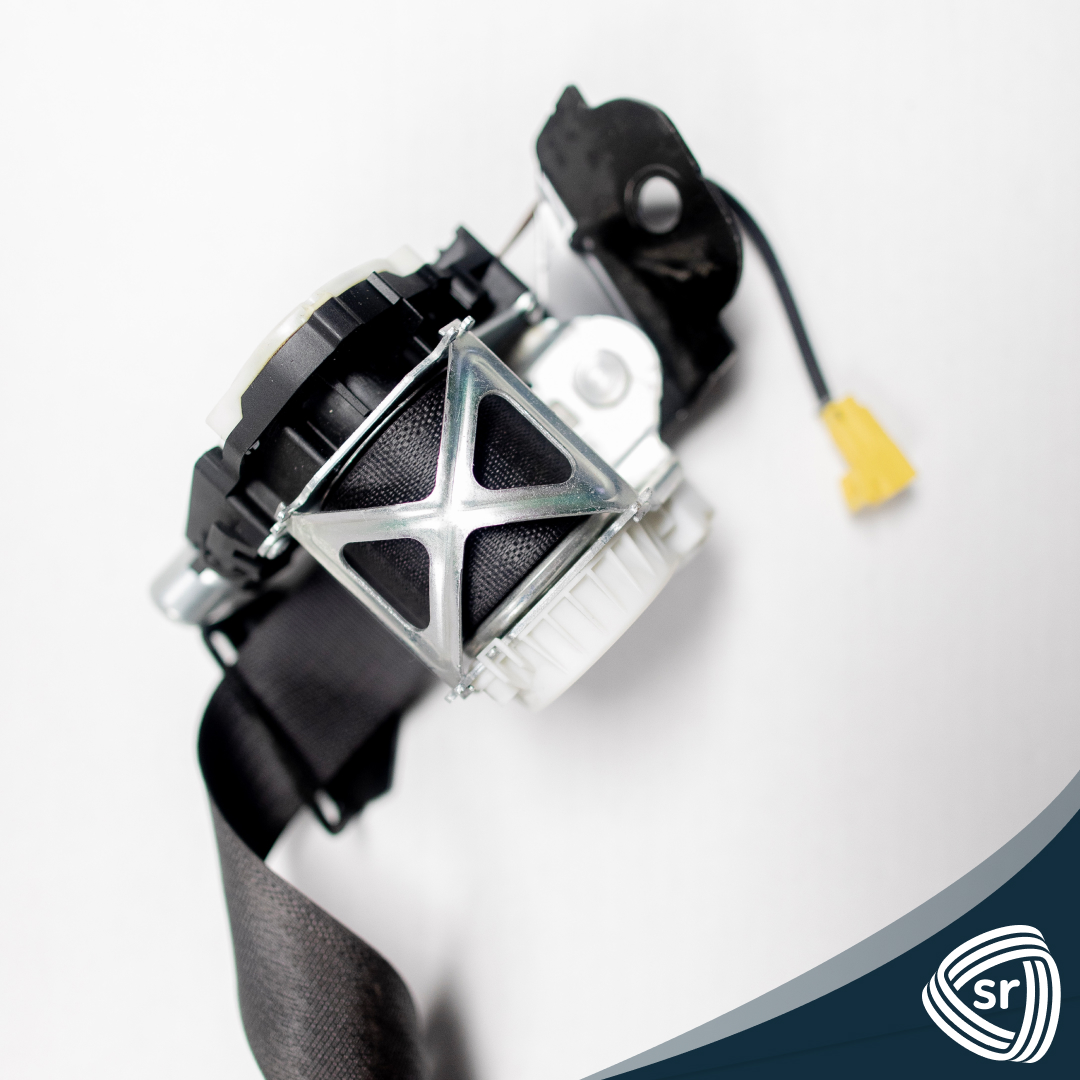 Do seat belts need to be replaced? 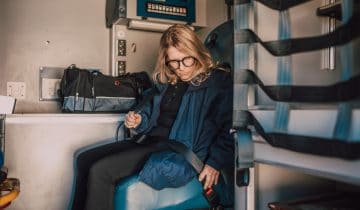 3 Interesting Seat Belt Facts You Need to Know About