There are several lights on your car dashboard, and albeit most of them are addressed easily, some are often left ignored for a prolonged period. The Supplemental Restraint System (SRS), which is also known as the airbag light, is connected directly to your vehicle’s Airbag System. When its light is on, it’s a strong indicator that something’s wrong with it, and this means you shouldn’t be traveling with the light on. However, many drivers tend to ignore this.

In this article, we’ll dive deeper into SRS light and what you should do if the indicator is lighted up.

SRS codes appear differently in different vehicles. In some cars, a warning sign that says “Air Bag,” or “AirBag Deactivated” will appear. Nonetheless, it only means that your airbag will not deploy in case of collision. As much as you pride yourself on being a glass-half-full person, you shouldn’t take your chances on the road, especially if you travel all the time.

Keep in mind that your car’s airbag system features an intricate system of circuit and sensors that are built to deploy when it senses an impact greater than a set threshold. An airbag is an essential feature as it can significantly protect the driver and the passenger in front in the case of an impactful collision.

The Reason Behind The Light

Keep in mind that there are several reasons the light on your SRS is on, such as the following:

It’s vital that you take your vehicle to the mechanic to properly inspect and fix your car. You can also check with your car’s manufacturer to see if there are announcements for recalls due to defective airbag systems. As much as you want to try to resolve the issue on your own to save on a few bucks, it’s best that you only rely on professional services.

Do you need help with your airbag light in Westfield, MA? Then you have come to the right place! At Safety Restore, our experts will provide quality services to ease your anxieties regarding your airbag lights. Get in touch with us today to see how we can help! 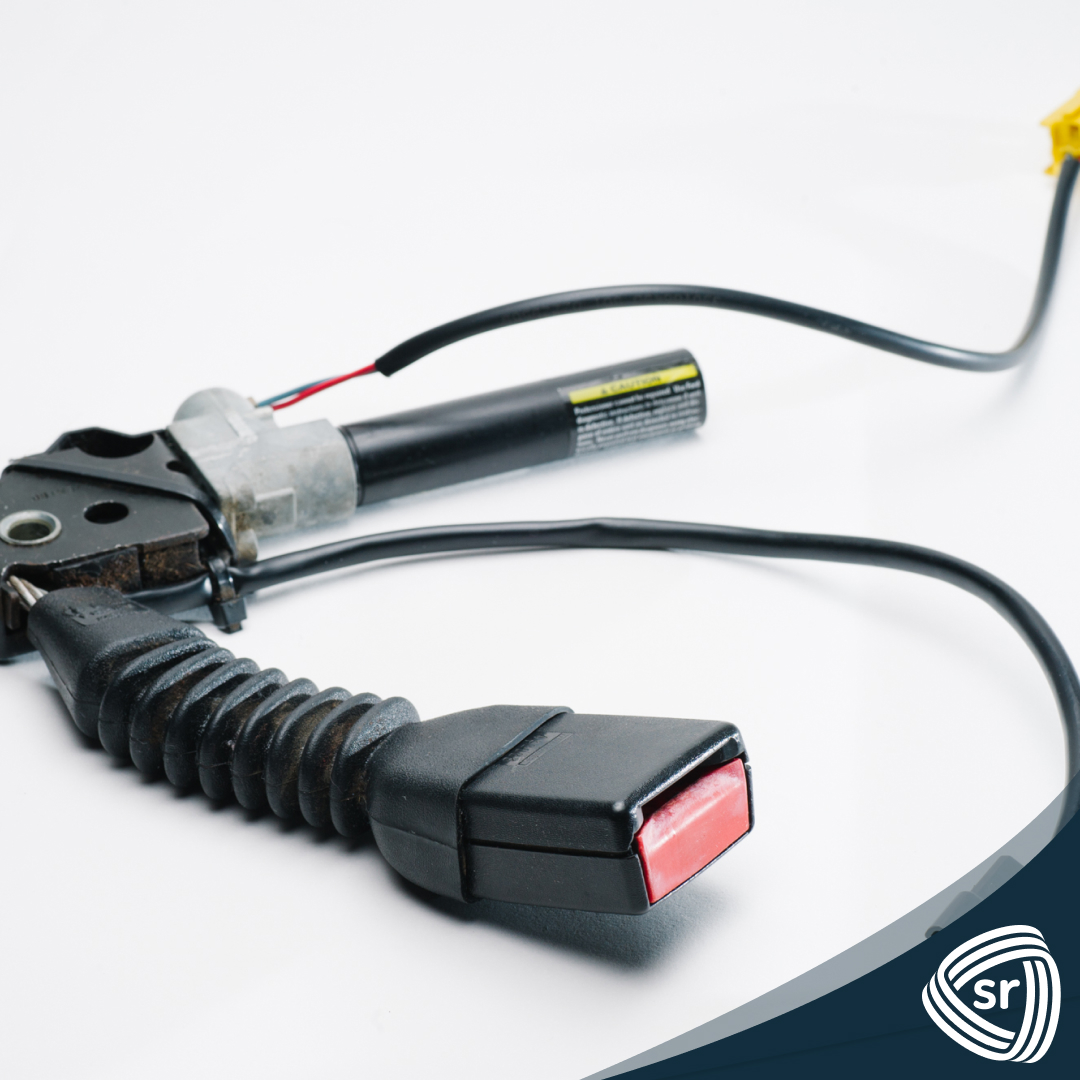 What Are Seat Belt Buckles

Speedometer Repair – The Best On The Market!

Where To Replace Seat Belt