Not only is the red seat belt webbing a spectacular color, but its bright nature can assist with safety. According to the Center for Disease Control (CDC), motor vehicle accidents are the greatest cause of death in individuals under the age of 30. The CDC estimates that around half of the people who died in car accidents were not restrained with a seat belt at the time of impact.

For a device that saves so many lives, seat belts are given little consideration by drivers. In reality, seat belts are one of the most important safety features in your vehicle. Seat belts are the major factor between life and death in the worst of times, and they are the greatest factor between a minor and serious injury in non-fatal accidents. Most people wear seat belts, but the CDC still estimates that around 1 out of every 7 people do not buckle up.

Parents often assume their children buckle up and stay buckled the entire time of the drive; however, this assumption is dangerous. Young children can often unbuckle themselves without their parents knowing. This is a particular issue for larger cars, such as SUVs and minivans, in which drivers are placed farther away from their children. In 2011, about of third of children killed in car accidents were not bucked. The CDC estimates that over 618,000 children under the age of 12 rode in motor vehicles without the use of any kind of seat belt of restraint at least some of the time. 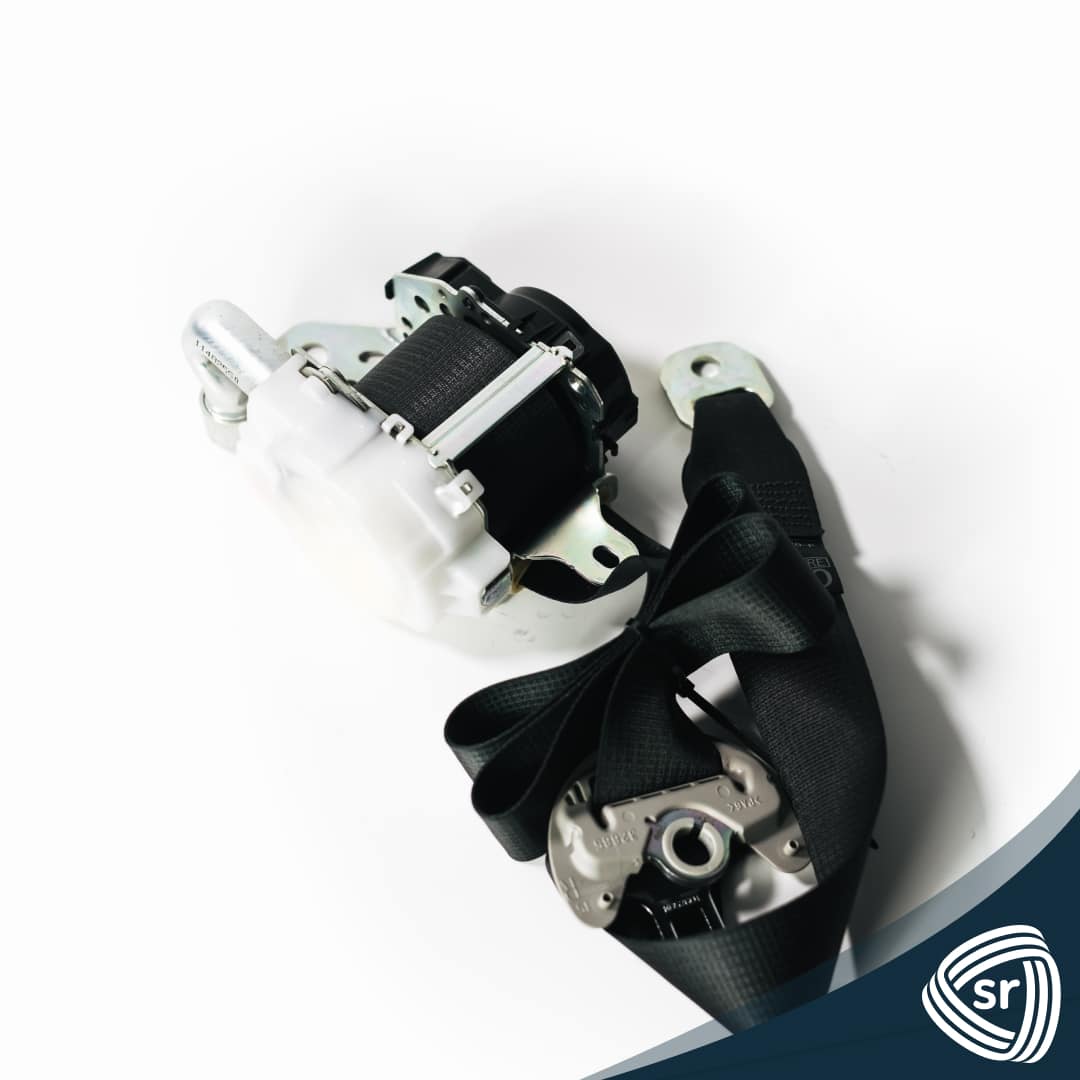 Why You May Need To Fix Your Safety Belts 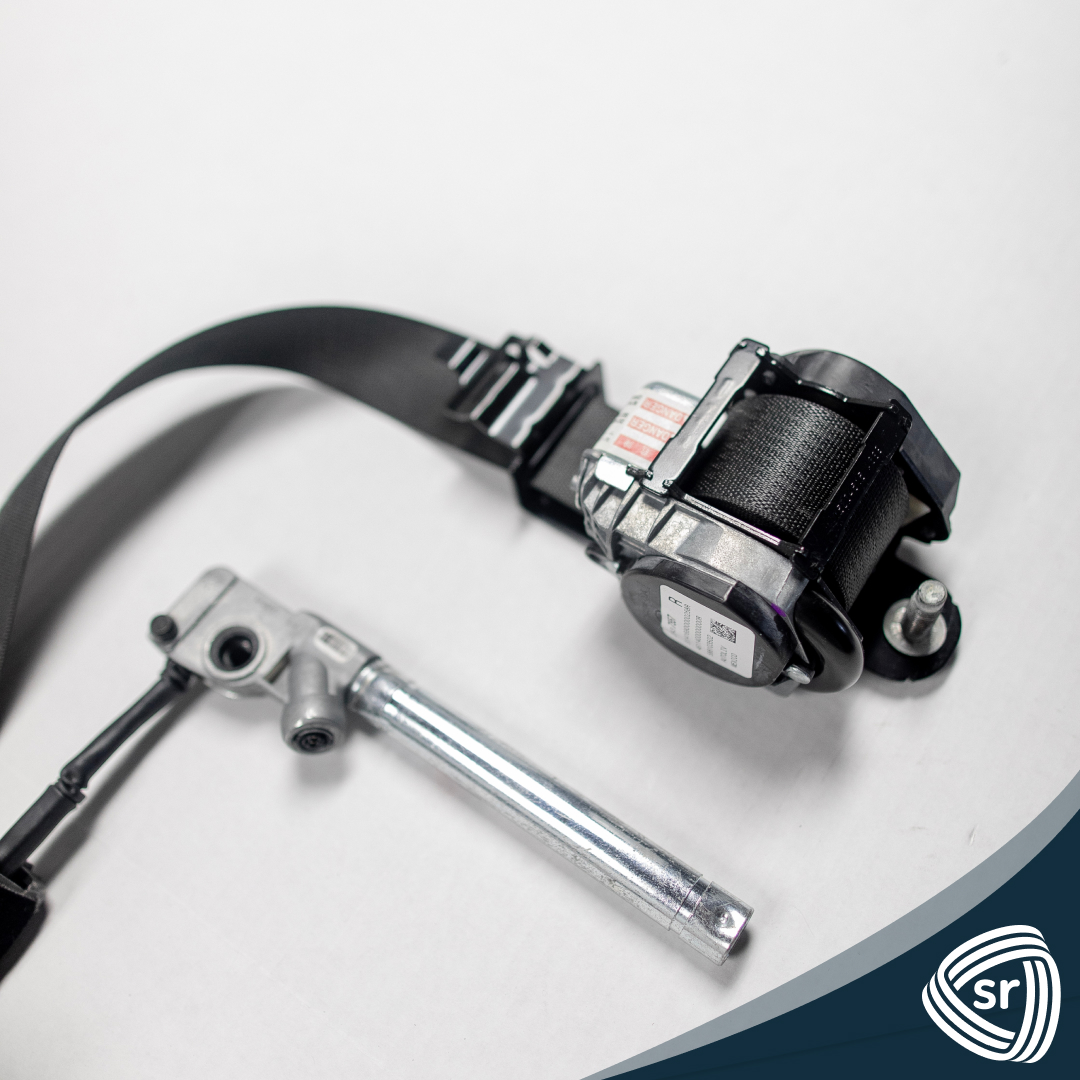