Ever wonder, “How does a seat belt locking mechanism work?” If you have, I am here to give you the answer. It truly is funny how such a small component in your vehicle can have such a crucial role in maintaining your safety on the road!

In a typical seat belt mechanism, the material webbing is connected to a retractor mechanism. The main component in the retractor is a spool, which attaches to one end of the seat belt webbing. Also inside of the retractor, there is a spring that applies a torque—which is a rotation force—to the spool. This enables the spool to rotate so that it can wind up and release any slack in the webbing.

When the webbing is pulled out, the spool rotates in a counter-clockwise direction, which, in effect, turns the attached spring in the same direction. Ultimately, the rotation of the spool works to untwist the spring. Since the spring likes its original shape, it resists this twisting movement. If the webbing is released, the spring will tighten up, spinning the spool clockwise until no more slack is present in the seat belt.

There is a locking mechanism in the retractor that prevents rotation of the spool when a vehicle is involved in a crash. Two locking systems: systems activated by a car’s movement and systems initiated by the seat belt movement are commonly seen today.

The first system, triggered by the car’s movement, locks the spool when the car faces rapid deceleration—such as when it comes in contact with another vehicle or object. When the car lurches to a stop, the inertia from that causes the pendulum (the central operating element inside this mechanism) to swing forward and the pawl found on the opposite end of the pendulum gets a hold of a toothed ratchet gear on the spool. Because of the grip of the pawl, the gear cannot rotate counter-clockwise, nor can the spool that is connected. When the seat belt webbing is loosened again after the collision, the gear swivels clockwise and the pawl unfastens.

The latter locking system locks the spool when something jerks the material webbing. The activating force in most designs is the speed of the rotating spool. Unlike the first locking mechanism, the central operating element in this mechanism is a centrifugal clutch—a weighted pivoting lever that is fixed to the rotating spool. The lever does not pivot at all when the spool spins slowly because a spring keeps it in its place. However, when something pulls on the seat belt webbing, this makes the spool spin more quickly and the centrifugal force brings the weighted end of the lever outward. The extended lever then pushes a cam piece attached to the retractor housing. This cam piece connects to a pivoting pawl by a sliding pin. As the cam moves to the left, the pin travels along a groove in the pawl, which pulls the pawl into a spinning ratchet gear fixed to the spool. The pawl then can lock into the gear’s teeth, which thwarts counter-clockwise rotation.

If you see that your locking mechanisms aren’t working properly in your vehicle, or if you have any other problems with your seat belts, turn to the company Safety Restore. The skilled engineers at Safety Restore have been specializing in seat belt repair for years and are bound to help you! 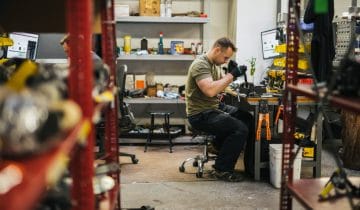 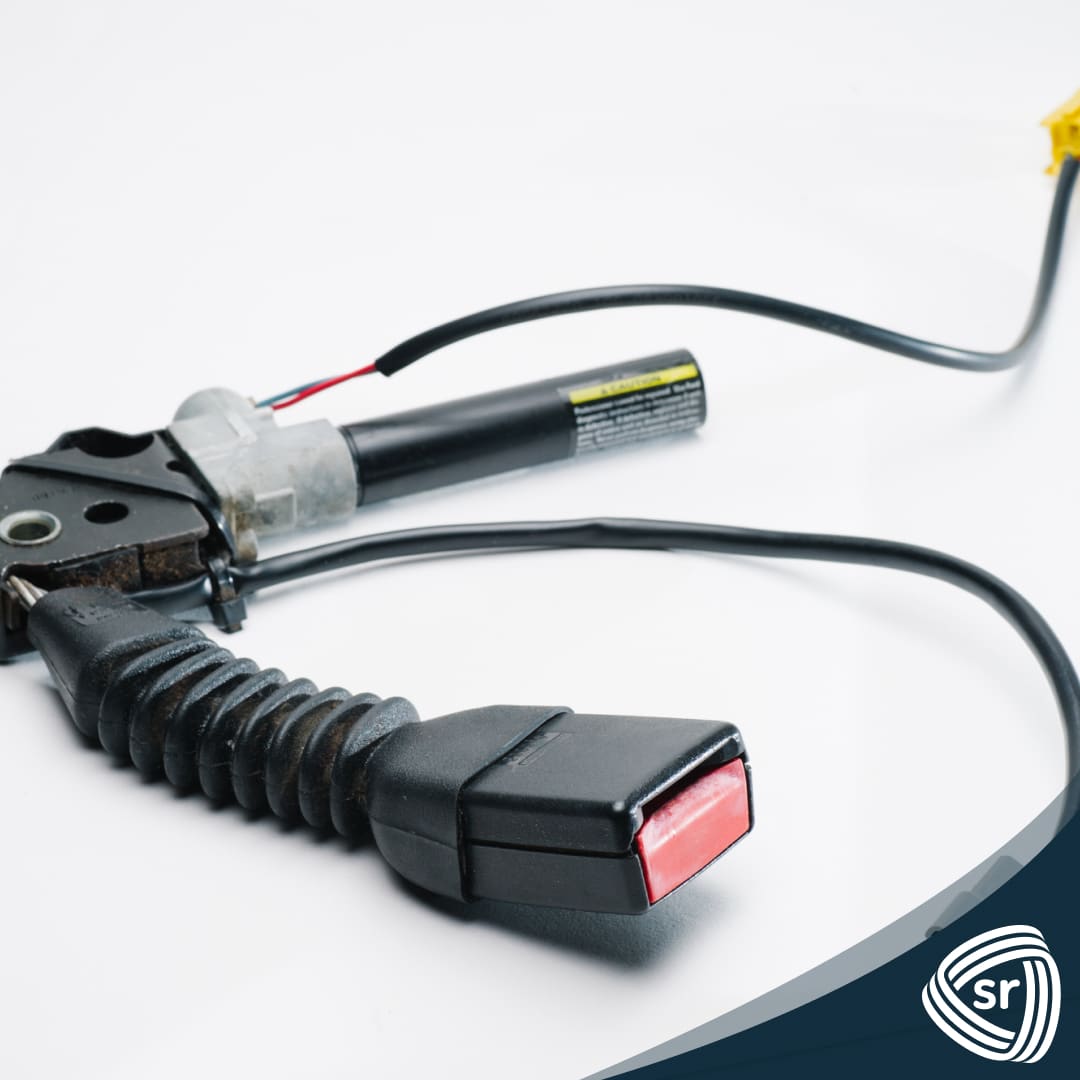 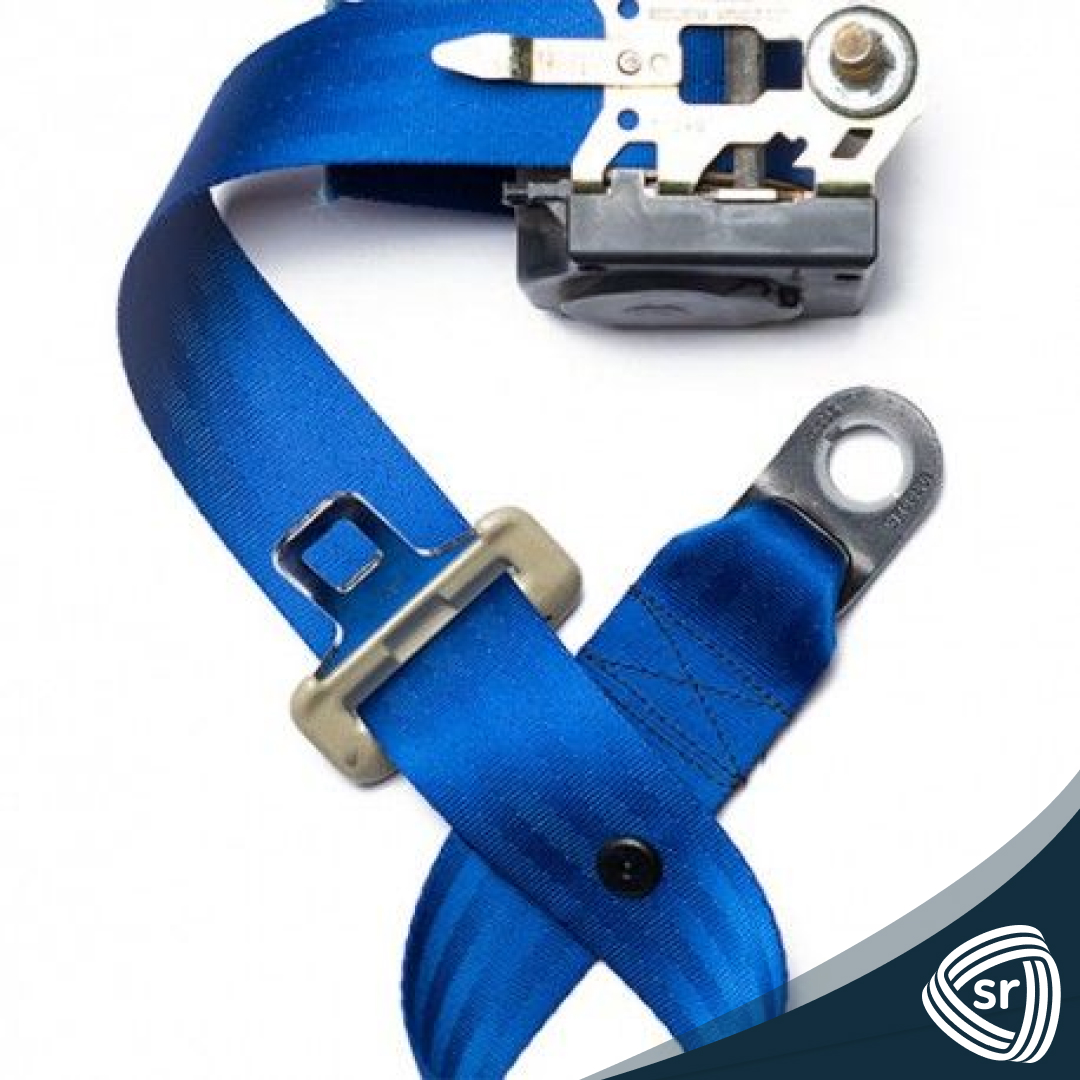 Customizing Your Vehicle To Reflect You