Safety Restore has been providing seatbelts, such as the green seat belt webbing, and continuing seat belt education since the company first began. Despite national efforts to increase seat belt use, the Center for Disease Control (CDC) estimates that 1 out of 7 individuals do not wear a seat belt. Other sources estimate this number to be closer to 1 out of every 5 people. Often, those who do not wear seat belts cite the same reasons – these reasons are considered to be myths.

One of the most common reasons people say they do not wear seat belts is due to discomfort and restriction. However, experts indicate that once a seat belt is adjusted properly, it should be fairly comfortable to wear. Another myth is that wearing a seat belt is a personal decision that only affects one individual. This is not the case, since avoiding seat belts results in a higher likelihood of death. Thus, wearing a seat belt is not a personal decision, and this is particularly true for individuals who have others relying on them – such as parents and spouses.

Furthermore, many people cite the myth that seat belts can hinder an individual’s escape from a vehicle after an accident. This is not true, since seat belts actually reduce one’s risk of being knocked unconscious from the crash itself. One cannot escape a car after an accident if he or she is unconscious. Believe it or not, some people cite the myth that it is better to be thrown out of the vehicle and out of the scene of the accident. This is a dangerous myth since one’s chances of death increase 400% when he or she is thrown from a vehicle. Finally, a common myth is that seat belts are unnecessary for slow drives under 30 mph. Again, this is a myth because during an accident, although the vehicle will halt, one’s body, and anything else in the vehicle, will continue to travel at 30 mph. The velocity found at this speed is equivalent to jumping from a third-story building. 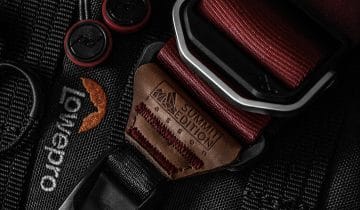 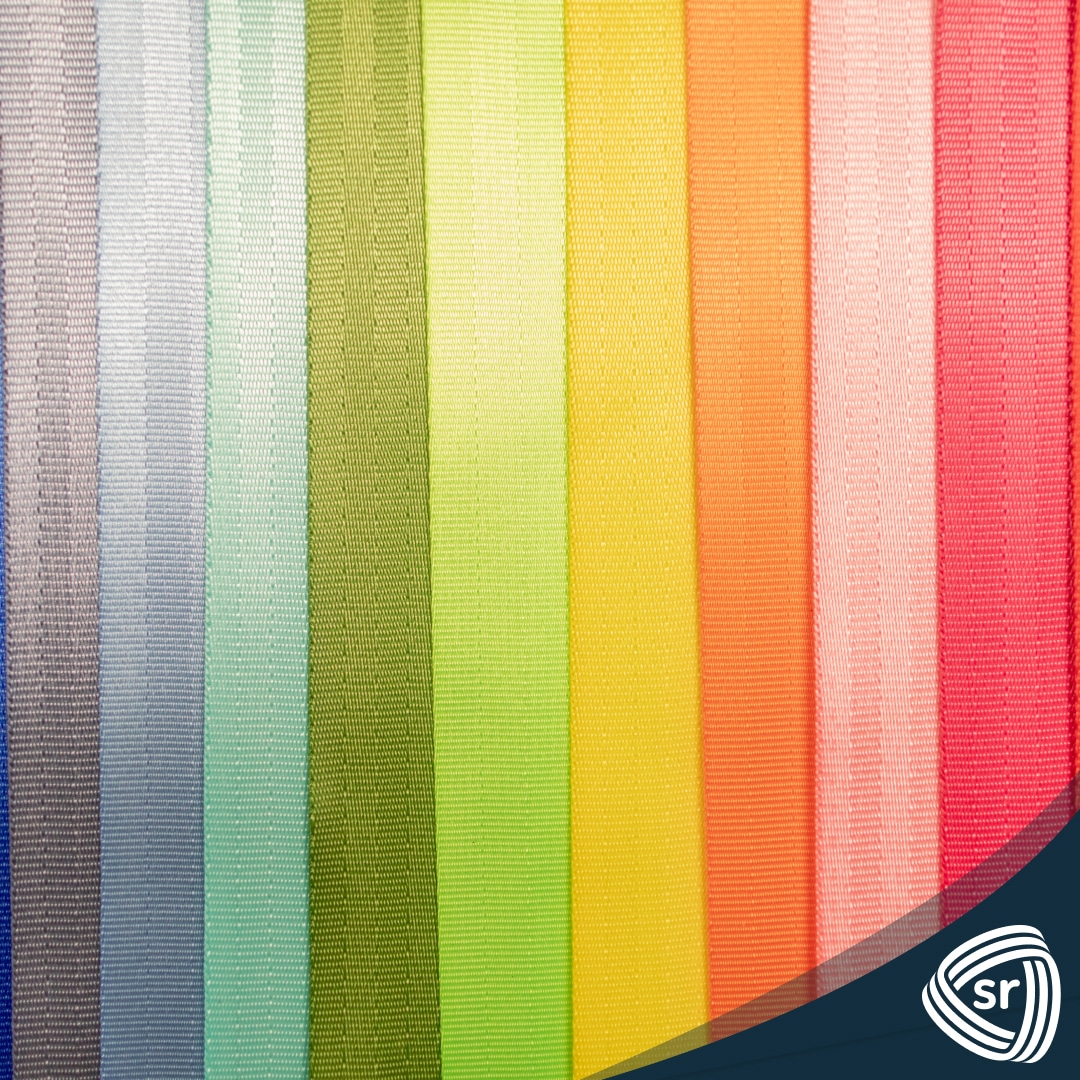 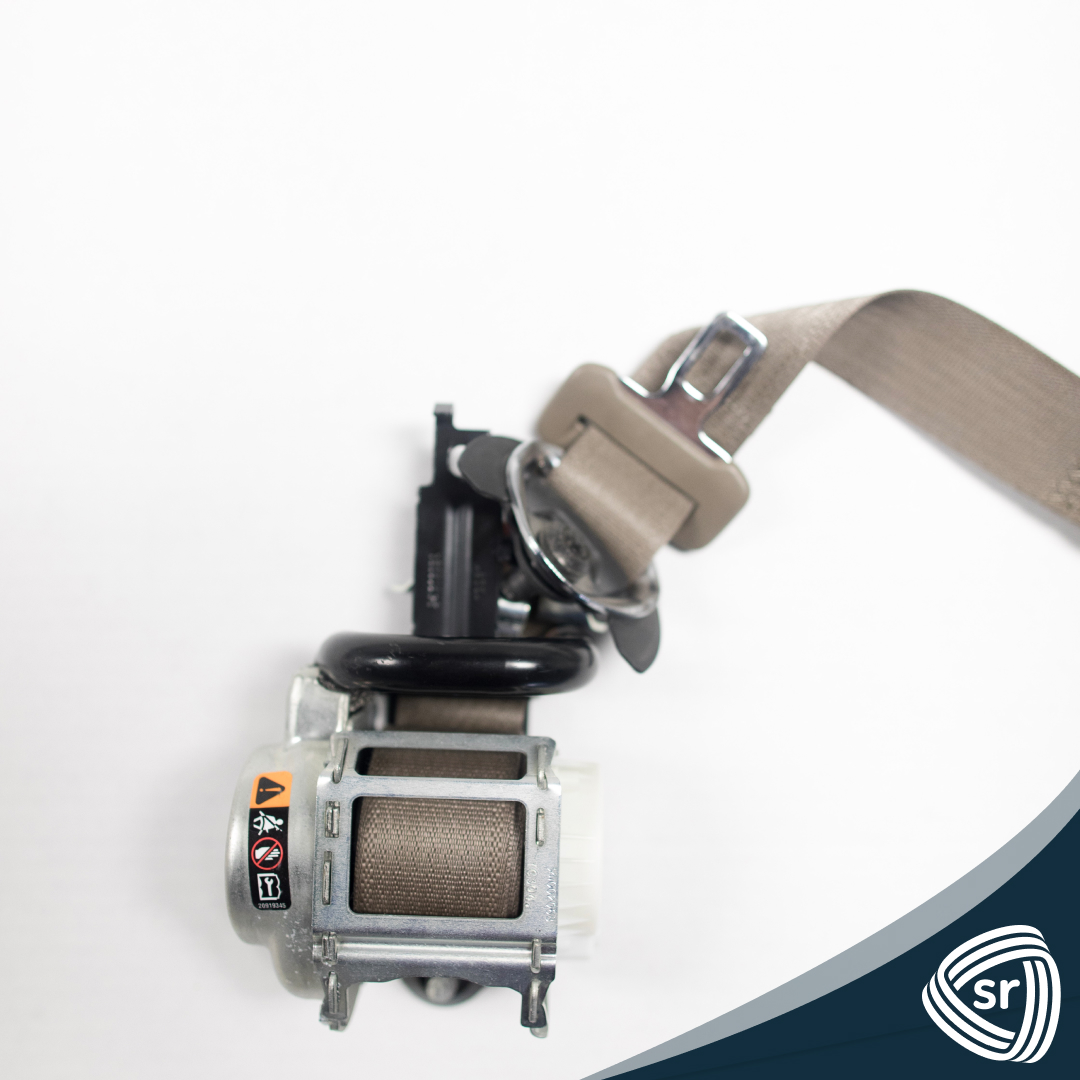 How to repair a seat belt buckle