In the previous article, we talked about how questions like ‘why is my airbag light on?’ usually indicate issues with the airbag. But, there are some undetectable issues too. This includes the Takata airbag recall, which is massive and global. These airbags have caused fatalities and injuries across the world, leading to a massive need for cars to get repairs such as an airbag module reset.

As previously mentioned, there is physical damage that is commonly associated with Takata airbags.

Most of the defective Takata airbags figured in car accidents that were quite minor. A good number of them should have seen the victims leave unscathed or with minimal injuries. Unfortunately, the irresponsible negligence of Takata led to airbags that didn’t stop at just exploding.

Metal shrapnel at high velocity was also essentially sent through the necks and faces of drivers and passengers alike. Given that a lot of the crucial arteries and organs of a person are in their head, neck, and torso, these are highly dangerous. Emergency surgery is usually necessary immediately after someone falls victim to the Takata airbag being defective. There have also been cases of needing reconstructive surgery, or lasting effects such as permanent damage through brain injuries or blindness.

What vehicle makes are involved with the defective Takata airbag recall?

Check the VIN of your car if you own one of these brands:

Why does the recall of defective Takata airbags seem partial?

In a nutshell, it’s largely due to how large-scale the entire recall is. There are years and years down the line involved with replacement airbags being made and installed. Parts availability is also a concern, alongside the fact that some airbags end up needing more than one round of replacements.

NHTSA has since worked with automakers to craft a plan that will speed up high-priority airbags being installed into affected vehicles. There are around 10 groups for the overall replacement plan, with batches made based on vehicle age as well as the climate and temperature changes in certain locations. There’s a 2.5-year estimate on the repair of each group of recalled vehicles.

There are almost 70 million vehicles involved in the recall of defective Takata airbags. Some people have died from the explosions and shrapnel; others developed injuries such as bleeding in the brain and fractures in the skull. Ensure that your vehicle is involved and, if you get a notice, send it in for repairs immediately.

Wondering where to get an airbag module reset? Reach out to Safety Restore! We are the world’s leader in post-accident restorations specializing in seat belt repairs and airbag modules. We are located in Westfield, MA. 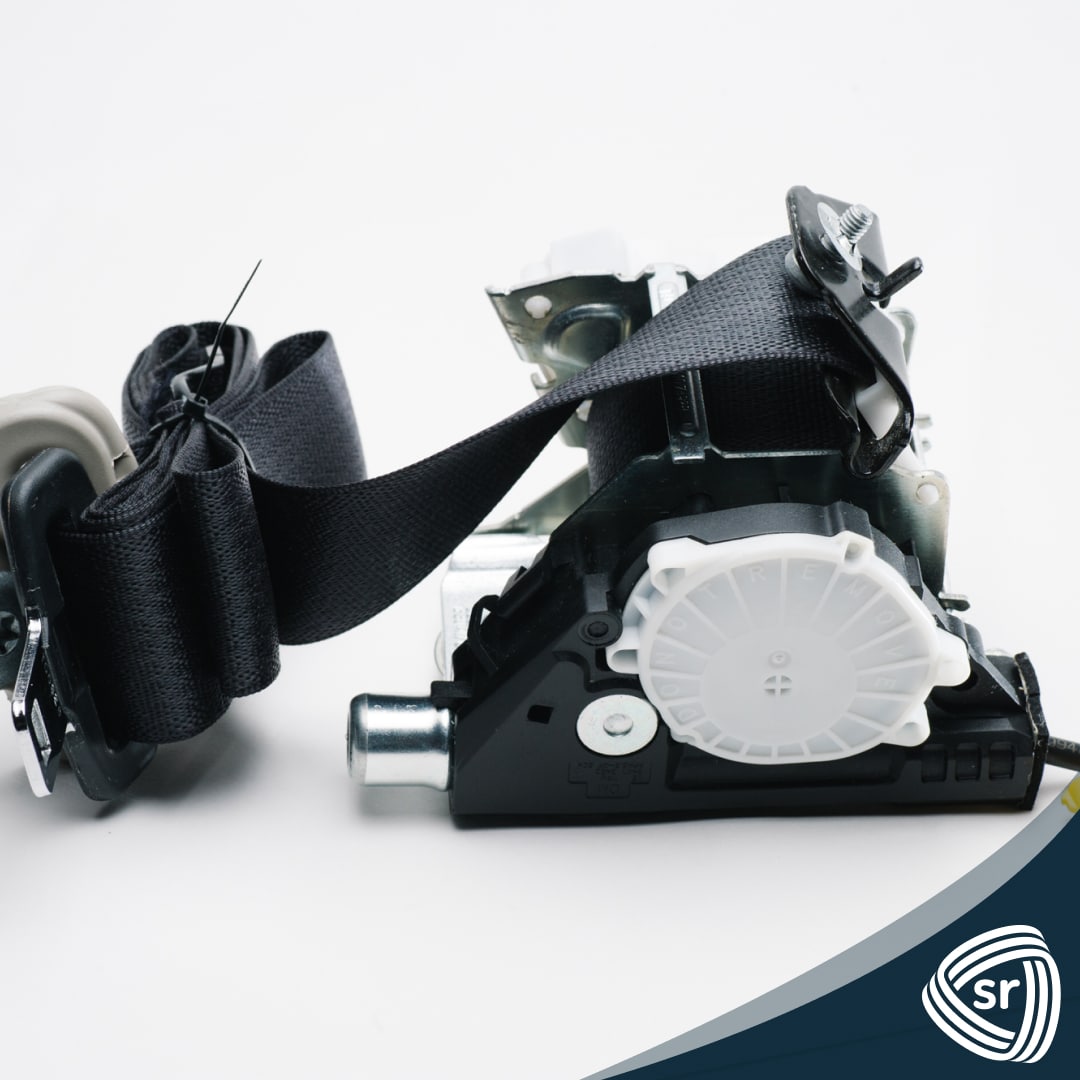 How to Test Speedometer Calibration