Oftentimes what stands between you and severe injury or even death is nothing more than a bit of plastic, metal, and some nylon and fabric webbing – all of which go together to create a seat belt.

It used to be that we didn’t pay much attention to buckle our seat belts; but after decades of deaths and traumatic brain injuries, we finally realized how important it was for us to buckle up, and so that’s exactly what we began to do: buckle up, and buckle our children up, too.

So it should go without saying that when a seat belt begins to malfunction, we must prioritize repairing it. Seat belt buckle repair is an important part of vehicle maintenance and repair.

Most seat belts are strong and durable, and while it is uncommon for them to malfunction, it is not out of the realm of possibility for them to break down and require repair. Most commonly, vehicle seat belts are prone to twisting around the anchor point.

Consumers may mistakenly try to use brute force and pull hard on the twisted bit of belt to pull apart the twist; this usually results in the twisted bit tightening instead of loosening. Another common seat belt issue occurs when the seat belt locks in the fastened positioned, which unfortunately then requires the consumer to cut the fabric with scissors to get free.

If you find that your seat belt is not engaging properly, start by doing a visual inspection of the belt, the clip, and the buckle. The build-up of dirt can often cause the clip and buckle to not connect and disconnect properly. Use a general-purpose cleaner and a damp rag to clean the plastic and metal components of your seat belt, as well as a scrub brush or even a firm-bristled hairbrush for the slot of the buckle.

If your seat belt is still malfunctioning, or if you’ve had to use scissors or other tools to dis-engage the seat belt to free yourself from your vehicle, then it’s time you looked into seat belt buckle repair.

A third party reputable seat belt buckle service provider can take the time to professionally repair your seat belts and then ship them back to you is a viable option for ensuring that you quickly get your seat belts back in working order.

How the process works:

Professional seat belt buckle repair services are the perfect solution if you require having seat belts repaired or replaced after a vehicle accident, or even after a seat belt has mal-functioned and you are unable to repair it yourself. Functioning seat belts are a must, not just for passing inspection, but for your safety! 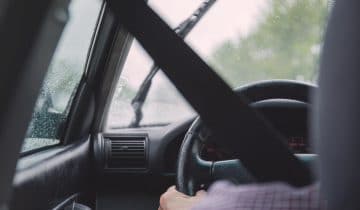 Can’t Fix Your Seatbelt That Wont Retract? Use These 5 Tips 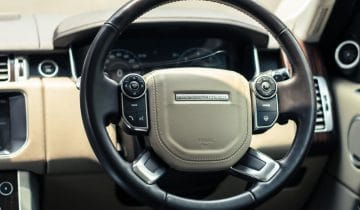 4 Things You Should Know About Your Car’s Airbags