Seat belts are safety devices that could prevent from damage during the car accident. The thing is that the vast majority of car owners tend to ignore using them; however, their role might be crucial. It does not come as a surprise that seat belts are considered to be the easiest way that guarantees to stay safe and sound, and this golden opportunity does not cost an arm and a leg. By the way, they fitted in all cars, and wearing seatbelts is compulsory according to the rules and regulations of traffic safety. Due to the above-mentioned reasons, seatbelts should not be underestimated and neglected by drivers because the importance of human health and life is priceless and can not be replaced! 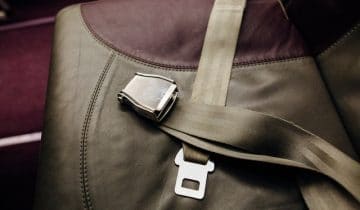 Four Types of Seat Belts You May Not Have Known About 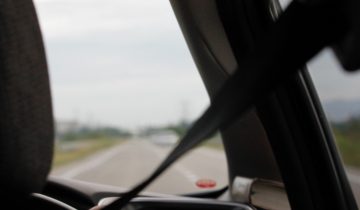 3 Instances You Should Replace Your Seat Belt