Seat belts are something we use every day on our commute to work, school, or simply to get gas. It is pretty evident why we should be strapped in every time we get behind the wheel or into someone else’s vehicle. Seat belts truly do save lives. They shield passengers from the serious injuries that can be incurred from airbags. They also aid in properly fastening the passengers of a vehicle so that they will not collide with other passengers or objects in the car in the event of a crash. Furthermore, they prevent the occupants of a vehicle from being projected from the vehicle if a collision is that severe.

If you look back in history, though, seat belts were not always used. Back in the day, automobiles were manufactured without any seat belts equipped inside. Drivers and passengers alike had to wish for the best and drive as carefully as possible. Of course, airbags were not always present in automobiles, either!

After some time, seat belts were invented. They were invented because it became clear that passengers should be fastened into their seats in some way when on the road. At first, the seat belts were simple lap belts. Over time, though, they became more advanced. Members of the medical profession urged the automotive industry to equip all vehicles with safety belts. In the year 1959, the car manufacturer Volvo became the first to produce cars fitted with the three-point lap and shoulder belts we have today.

Even though seat belts are constantly being updated, there certainly are some problems that can arise with them. The pretensioner or retractors sometimes need fixing, and the webbing sometimes needs replacing. If you or someone you know is having any type of problem with a seat belt mechanism, there is someone that can help you. You don’t have to turn to a dealer to purchase expensive brand new belts. You can turn to the company Safety Restore instead. The company specializes in a single stage, dual-stage, and even triple-stage seat belt repair. It also offers quality seat belt webbing replacement! 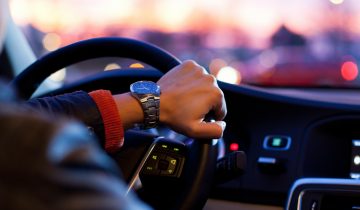 Do I Need An Airbag Module Reset? 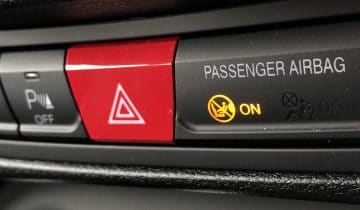 Is It Safe to Drive with the Airbag Light On?