An airbag system is one of the most important safety mechanisms installed in your vehicle. Not only does it protect you and your passenger(s) in case of a car collision, but it also helps save lives. That’s why you want to ensure that it’s in top shape and working condition at all times. If the airbag module becomes ineffective or outdated, it will need a reset, and this also applies to the other components that must not be damaged at all.

In this article, we will share the basics of an airbag system so that you will be well-informed:

Airbag system in a nutshell

Simply put, an airbag system is a safety mechanism designed to protect you in case of a vehicle accident. The airbag itself is a pillow-like device that inflates in the event of a frontal crash. It serves as a cushion for your body to protect you from a direct collision with inner objects, which is why it’s considered one of the most important safety features in a modern-day vehicle.

A glimpse of airbag history

The first airbag was originally created as an inflatable crash-landing device for airplanes during World War II. It was only in the early 1990s when airbags for vehicles were introduced. Initially, they were deployed to protect unbelted occupants of the front seats. But later on, it was advised that infants and smaller individuals must be seated in the rear of the vehicle equipped with dual airbags and seatbelts. Today, an airbag system is automatically installed in a modern-day vehicle, but it needs to be regularly checked and maintained to ensure optimal function.

Basic components of an airbag system

An airbag system consists of three basic components that work together for protection. Take note of the following parts:

How an airbag system can save lives

As per the NHTSA in 2015, 44,869 lives had been saved by frontal airbags, and they minimize the fatalities of drivers by 29 percent in frontal crashes. The NHTSA also estimated that the combination of an airbag and seat belt reduces death risk in frontal collisions by 61 percent. This was in comparison with a 50 percent reduction for belts alone and a 34 percent reduction for airbags alone.

These facts and figures show how an airbag system effectively protects drivers and passengers and saves lives.

At this point, you now know how valuable an airbag system is in a vehicle for the protection of drivers and passengers. To that end, be sure to consider all the valuable information discussed above and make sure that your airbag is properly working so that it will ultimately serve its purpose. At the end of the day, safety should always be a top priority!

We offer pre and post-accident services, such as airbag module reset, webbing replacement, instrument cluster repair, and seat belt repair in Westfield, MA. If you’re looking to foster airbag safety for your vehicle, check our package and add it to your cart now! 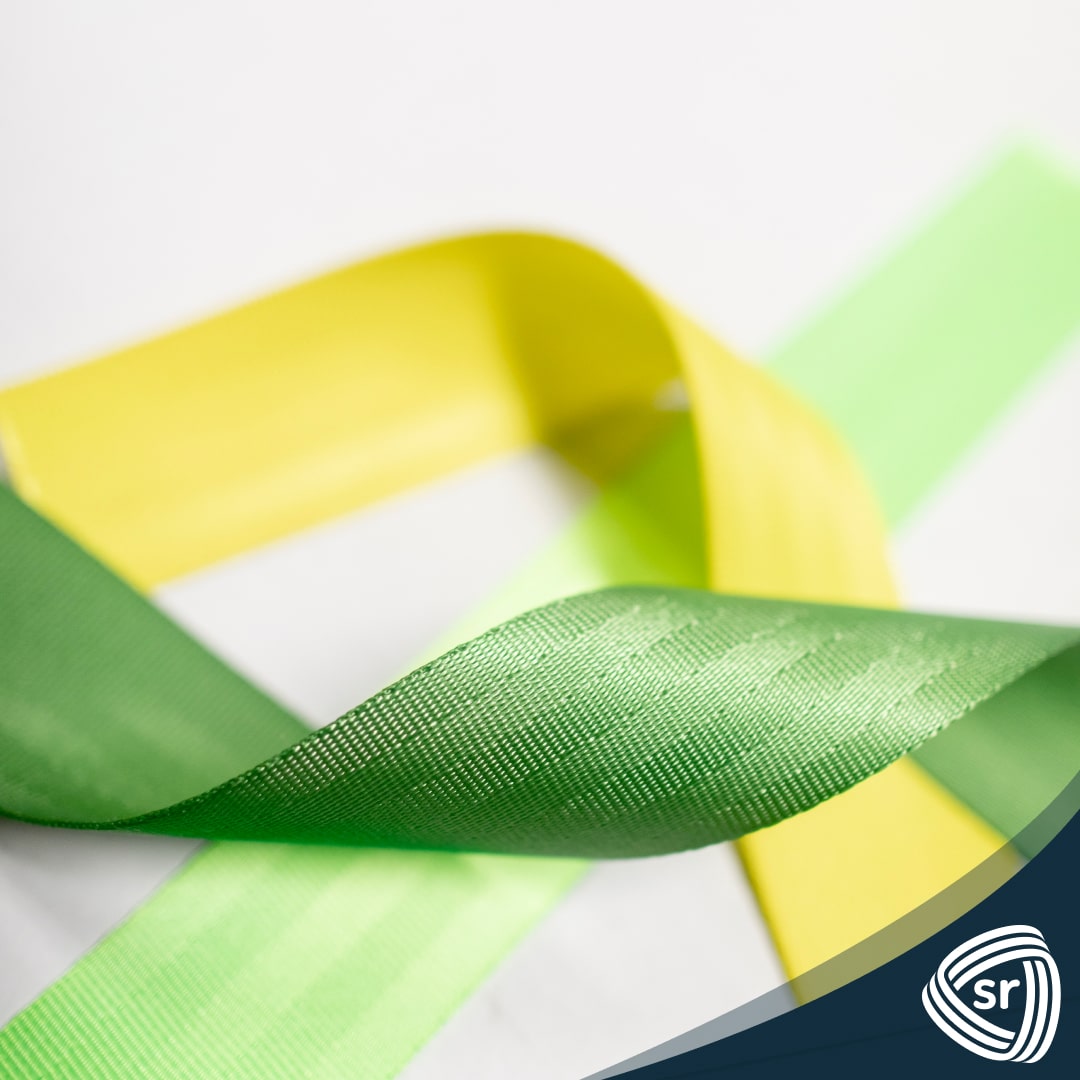 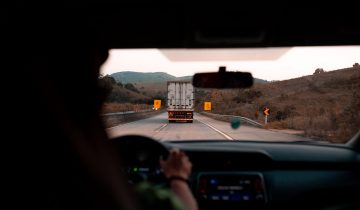 5 Driving Safety Tips That Senior Drivers Have to Know About