SafetyRestore.com has partnered up with Seat Belt Restore, the #1 Seatbelt Company, to service Riverside, CA, and all of the west coast much quicker!

Although not often thought of as “technology,” seat belts are one of the essential pieces of safety technology in your vehicle. Since the inception of the modern 3-point seat belt, study after study has shown that using a seatbelt greatly reduces the risk of fatal and serious injuries in the event of an accident. Yet, estimates continue to show that as much as 20% of drivers and passengers do not use seat belts in vehicles. Safety Restore thinks this number is too high. That’s why they have partnered their operations on the west coast with Seat Belt Restore to offer the #1 seat belt repair service in Riverside, California!

There are many reasons drivers and passengers do not use seat belts. Some believe the myth that seat belts cause harm by trapping one in his or her vehicle. Others simply find seat belts uncomfortable. In addition, there are some people who simply do not have access to working seat belts in their vehicles, either because the webbing is ripped, the tensioner or retractor needs repair, or the buckle is broken. Thus, Seat Belt Restore offers quality seat belt restoration, repair, and replacement for a fraction of the cost of dealerships to the whole west coast!

Moreover, seat belts typically come in drab colors: grays, beiges, blacks. Drivers who like to customize their vehicles often seek colored seat belts with bright webbings, like green, yellow, pink, or blue. Colors evoke emotions and can change one’s mood and perception. Seat Belt Restore makes it easy to change the color of your seat belt. Whether you want a bright yellow or pink, Seat Belt Restore likely has the color for you!

Increasing safety has been a goal of Safety Restore since its inception. Seat belts can be replaced at dealerships, but this is often much more costly and lacks a variety of colors and choices. In accordance with their goals, Safety Restore’s partnership with Seat Belt Restore allows accessibility to seating belt repair and SRS airbag module reset in Riverside, California. With seat belt repair in Riverside, California, drivers have the benefit of fast, affordable, and easy seat belt repair on both the East and West Coast! 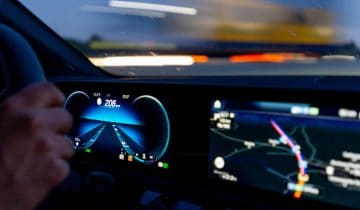 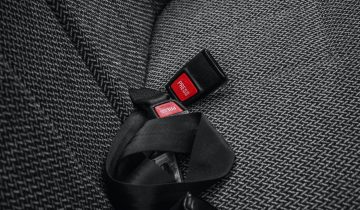 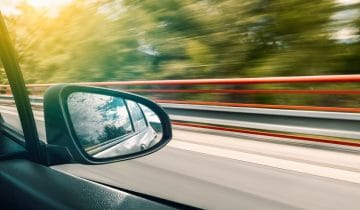 Is It Illegal to Drive a Car Without Airbags? FAQs – Part 1