Seat belts are one of the fundamental safety features in every vehicle. They have effectively saved hundreds of thousands of lives each year, which is why every state implements seat belt laws. These safety instruments have reduced the risk of a fatal injury by up to 50 percent for front-seat passengers and up to 75 percent for back seat passengers. With these impressive statistics, it’s no surprise that seat belts prevent one of the top causes of fatalities during a collision, getting ejected from a vehicle.

Still, despite seat belts’ simplicity and life-saving capabilities, many people do not buckle up when riding in a vehicle. Some believe it’s unnecessary, as they’re only making a short trip to the supermarket, a friend’s house or think an accident is unlikely to happen. Buckling up can vastly reduce your chances of getting injured when involved in a car accident, so it’s crucial to put on your seat belt each time you’re in a car.

How Seat Belts Keep You Safe

When you’re a passenger in a vehicle, your body moves at the same speed, even if you aren’t aware of it. In a collision, the car suddenly stops moving, but your body still has momentum, which means you’ll fly forward while the vehicle has stopped unless something can hold you firmly in place, like your seat belt. Without being securely fastened to your seat, you’ll get ejected from a vehicle or collide with part of your car.

Seat belts are designed to keep you in place in an accident. The most common seat belt is a 3-point seat belt, also known as a lap/shoulder belt, with three attachment points. When you’re involved in an accident, the 3-point seat belt distributes your body’s momentum into your shoulders, chest, and pelvis. While you may be bruised, you’ll be safe in your seat.

There are many more ways your seat belt protects you when you get into an accident. Here are some of them:

1. It Keeps All Occupants in the Vehicle

The most significant way your seat belt protects you is by keeping you from ejecting from your seat when involved in a collision. According to research, being removed from a car leads to more severe injuries and fatalities than staying inside it. Additionally, the National Highway Traffic Safety Administration (NHTSA) states that those ejected from a vehicle in an accident are four times more likely to be killed than those secured inside by a seat belt.

2. It Disperses the Forces of the Collision

Lap-and-should belts distribute the force of the crash over a bigger surface area on your body, offering maximum restraint while minimizing injury. Shoulder straps also keep the head and upper body of drivers and front-seat passengers from hitting the windshield, steering wheel, and dashboard, which are all leading causes of severe injury.

3. It Protects Your Brain and Spinal Cord

The 3-point seat belt is engineered to prevent your body from flying forward at its points of greatest strength, which would be the hips and shoulders in adults and older children. By wearing your seat belt, you’ll be protecting your spinal cord and brain, which is another common injury in collisions.

Lastly, seat belts make child car seats safer. Young children are smaller and more fragile than older children and adults, which means they have more stringent requirements for seat belt safety. This depends on your child’s height, weight, and age, and there are state laws that specify seat belt guidelines according to these factors. Typically, a child is not old enough to wear a regular seat belt until they are at least four feet tall and nine inches, typically between eight and 12 years old. Seat belts prevent the child’s car seat from lurching forward, keeping your child safe.

Seat belts do an excellent job of keeping you as safe as possible in the event of a car accident. Regardless of your age or driving experience, it’s crucial to wear them each time you ride in a vehicle. You must also ask your passengers to buckle up to ensure maximum safety.

Safety Restore specializes in repairing seat belts and servicing airbags. We are the world’s leader in post-accident restorations, replacing seat belts, webbing, and repairing instrument clusters. Contact us today to learn more about what we can do for you. 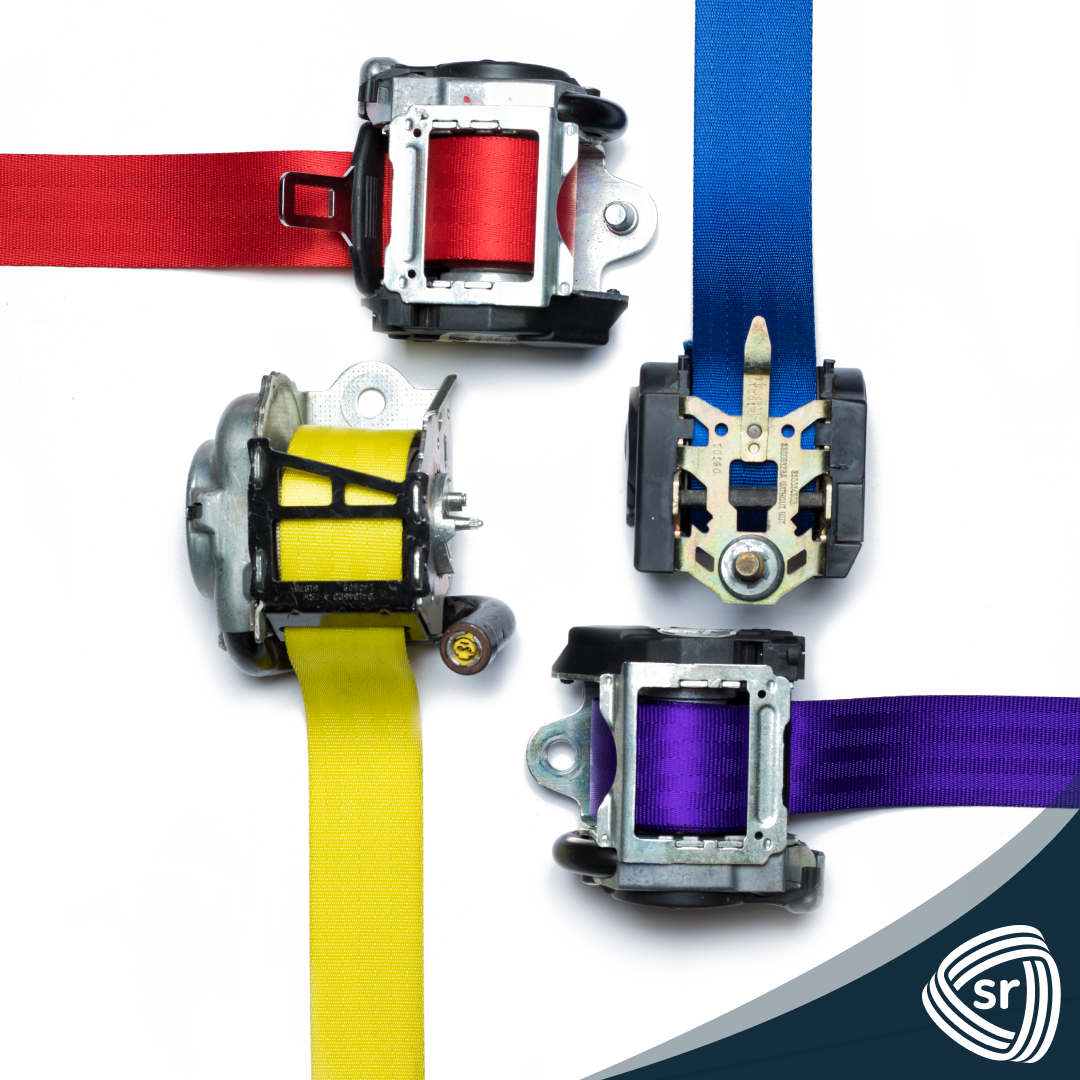 The Aftermath of a Car Crash: Replacing an Airbag Module