When you get behind the wheel of your car or sit in the passenger seat, it is almost instinctive to tug on the seat belt and snap it on before the vehicle starts moving. However, this is done as an afterthought. Many people do not fully grasp the importance of wearing a seat belt.

The truth is that there is an alarming number of people who take wearing seat belts for granted. This blog post will shed some light on the facts behind seat belts and why it is crucial to ensure that your seat belts (and your car’s safety system as a whole) are working as they should.

Essential Facts About Seat Belts Everyone Needs to Know

While it may seem like common knowledge that seat belts are needed to make car rides all the more safe, there is a surprisingly abundant number of things that people do not realize about these safety features. Below, you will find some of the most important seat belt facts that every car owner should know.

There is a rampant seat belt myth that is dangerously circulating and making its rounds. This myth says that the need for seat belts disappears, especially if your car has airbags. Not only is this idea ridiculously dangerous for people who actually believe it, but it is untrue. Airbags are not enough to provide the protection that drivers and passengers need, should they ever be involved in a vehicular accident. On top of this, not all seats in the car will have airbags to deploy in case of a crash. However, every seat in a car does have a seat belt. It is a good idea to put safety first and wear your seat belt every time you go for a ride in the car.

After a Crash, Seat Belts Need to Be Replaced

If your car has ever been in an accident, it is vital that you have your seat belts replaced. After an accident, the entire safety system of your car can get out of sync. This means that it will not be able to provide the same level of protection it once did. Having your selt belts replaced will give you the peace of mind that should they ever be needed, they will be able to save you from injury and even death.

Seat Belts Need to Be Maintained

Even if you have not been in an accident, it is still important to have your seat belts checked periodically. If you notice that they do not respond properly, are frayed, or notice any other type of damage on your car’s seat belts, it is best to have them checked as soon as possible.

Whether you need to get your seat belts checked or replaced, or have seat belt repair done, come to Safety Restore! We specialize in repairing seat belts and seat belt rebuild service. Let us help you make your car safe to drive again!

7 Mechanical Issues That May Arise after a Vehicle Collision 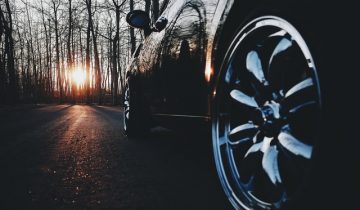 How to Be Safe On the Road: 3 Car Safety Tips You Should Follow 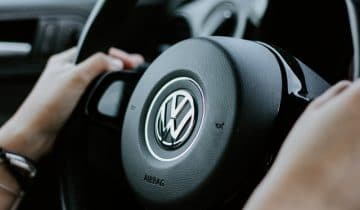 4 Reasons Why Airbags Do Not Deploy During Collisions