It’s hard to imagine what it would be like if airbags weren’t invented. This innovation has made driving and riding a car safer, given that together with seatbelts, airbags protect people from getting seriously hurt during a collision.

However, a faulty bag is no good as there’s a possibility that it won’t deploy when it’s needed. That’s why you must ensure that your airbag system is in good condition at all times. One thing that tells you that there might be a problem with the airbags is when the airbag light is on. After all, they are not supposed to do that.

But why does the airbag light come on, and what can you do about it? Read on and find out:

Why Your Airbag Warning Light Turned On

Airbag repair services aren’t that commonly requested. Usually, the only time that car owners request an airbag repair is when there’s an accident. Once the airbags are deployed, they have to be replaced, and the sensors need to be reset.

But what if the airbag light won’t turn off even when the car hasn’t been in any collision? This is a sign of an issue and a risk that the airbags won’t deploy during a crash.

Cars have many different sensors that connect to a variety of components, too. These are all directly linked to the computer of the vehicle as well. But what are those sensors for? They are there to detect potential problems and notify the driver. Because sensors can fail for no reason at all, you may encounter airbag lights that turn on suddenly and not turn off. However, because you want to err on the side of caution here, you should take your car to the mechanic, have your sensors checked, and, if needed, reset your vehicle’s computer system.

Depleted Backup Battery of the Airbag

If your car battery has drained recently, there’s a possibility that it has also depleted the backup battery that powers the vehicle’s airbags. If that is the case, there’s a chance this would correct itself once the battery is completely charged. However, if it doesn’t, you need to have your backup battery recharged and your car sensors reset.

If the vehicle has gone through a flood or any water damage, it’s likely the water has affected the airbag module found under the passenger or driver seat. The water could have corroded and shorted the airbag light, and that’s why it’s not working properly.

The airbag clock spring helps keep continuity between the airbag on the driver’s side and the car’s electrical wiring. It also coils out whenever the steering wheel turns. The problem is that the clock spring can get worn out over time, so it could eventually lead to airbag failures in the future.

How to Troubleshoot the Problem

Unfortunately for most people, troubleshooting this issue is almost impossible, as it can be due to any of the reasons discussed above. Only a trained mechanic should do a diagnostic test on the engine control unit and the airbag. If the airbags have not discharged or gotten activated, but you still see the warning light on, you’re likely dealing with a computer issue. The airbag system may have become faulty, or it’s just the computer reading an error even if there’s no issue with the airbag.

So, how do you turn off the airbag light that’s suddenly on? You can’t. Only a mechanic should fix the problem to ensure that it’s still safe to drive your car and that the airbag will work properly in case of an accident.

When you see your airbag light on, and it’s not coming off, you should try not to drive that car until it’s been checked by a mechanic. Why? It’s because there’s a possibility that the airbag won’t deploy in a collision. That’s not a risk you’d want to take.

If you want to know what causes an airbag light to come on and want yours fixed, Safety Restore can help you with that. We are the leading expert in airbag and seatbelt repairs in Westfield, MA. Contact our team today to know about our services! 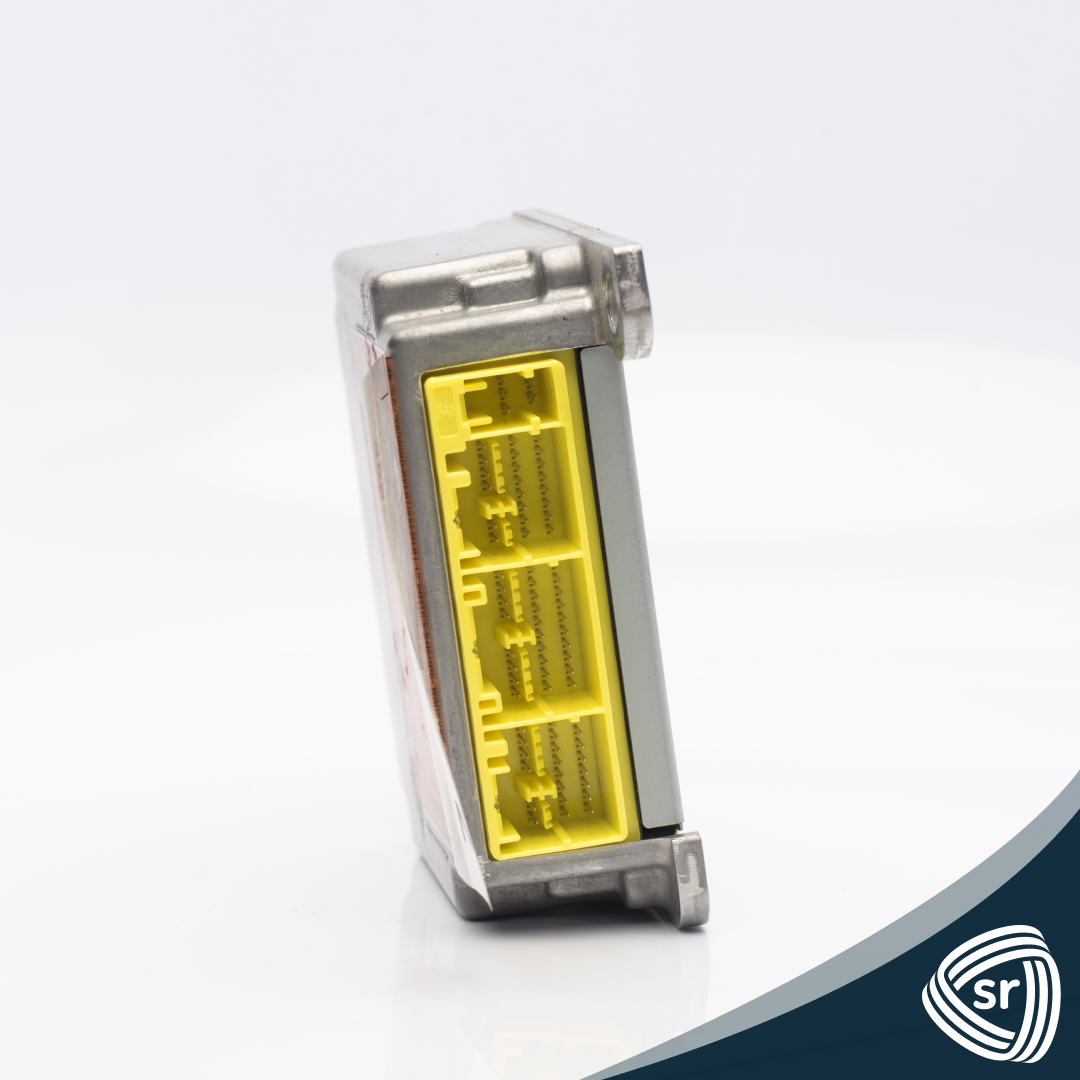 Getting your airbag repaired or reset 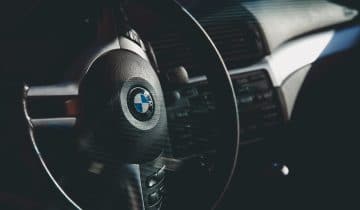 Why Jumper Cables Are Important