When you buy a car, you expect everything to be working the way it should. It is only right, especially when you consider the fact that car accidents, big or small, happen every sixty seconds each day. It’s only natural then to want that reassurance of your safety.

Airbags exist to work with other elements of a car to protect passengers. However, there are some cases wherein airbags don’t deploy during an accident. While it’s easy to have an airbag module reset, the occurrence of a failed airbag deployment can still cause some people to worry and ask questions.

In this article, we will address those queries and try to shed some light on the issue of airbags failing to deploy during a car accident.

How Does the Airbag System Work?

Before we get further into the discussion, the first thing we’ll talk about is how an airbag system works, which is information you’ll want to know if you’re having your airbag module reset.

An airbag module is also called an airbag electronic crash unit. It controls the airbag’s deployment by storing crash data and exchanging information with your car’s engine. There are sensors in this system that automatically react to impulsive force or the change in momentum.

When these sensors are triggered, it causes the airbags to deploy. However, during low-impact crashes, like hitting a speed bump or running into a curb, the force usually isn’t hard enough to trigger the sensors and release the airbag.

Why Didn’t an Airbag Deploy during Impact?

When you’re dealing with a hard hit, but not anything severe, like a fender bender, your airbags may not deploy as well. This is because of the way airbag module sensors work. The sensors are limited to certain directions only, so they’re dependent on the location of the airbag module installation.

For example, a frontal airbag wouldn’t deploy in a side collision and vice versa. Similarly, if the force is coming from below or behind, like in a rear-ended crash, the impact may not trigger your airbag’s deployment enough.

With that being said, it doesn’t mean your car isn’t safe to drive anymore. Airbags are only part of a whole car system designed to protect you. Along with your doors, seat belts, and cabin area, the airbags are supplementary to ensure your utmost safety.

Why Wouldn’t an Airbag Deploy during a Severe Crash?

Faulty airbags are certainly not unheard of in severe crashes, which is always a horrifying thing to hear. If an airbag doesn’t deploy during a severe collision, it could definitely be a case of faulty manufacturing.

However, companies are more likely to contact you for a product recall if this were the case. If you don’t know the state of your airbag module, it’s always best to have it checked for abnormalities.

Airbags are not the ultimate determinant of whether or not your car is safe to drive. At the end of the day, they are supplementary to ensuring your safety, and their failure to deploy could mean a number of things.

As much as possible, what you want to do is to drive safely and avoid accidents, but we know that they happen when you least expect them, and there are only so many things you can control. If you’ve dealt with an airbag deployment or its failure to do so, it’s always best to take your car to a mechanic for an airbag module reprogramming. 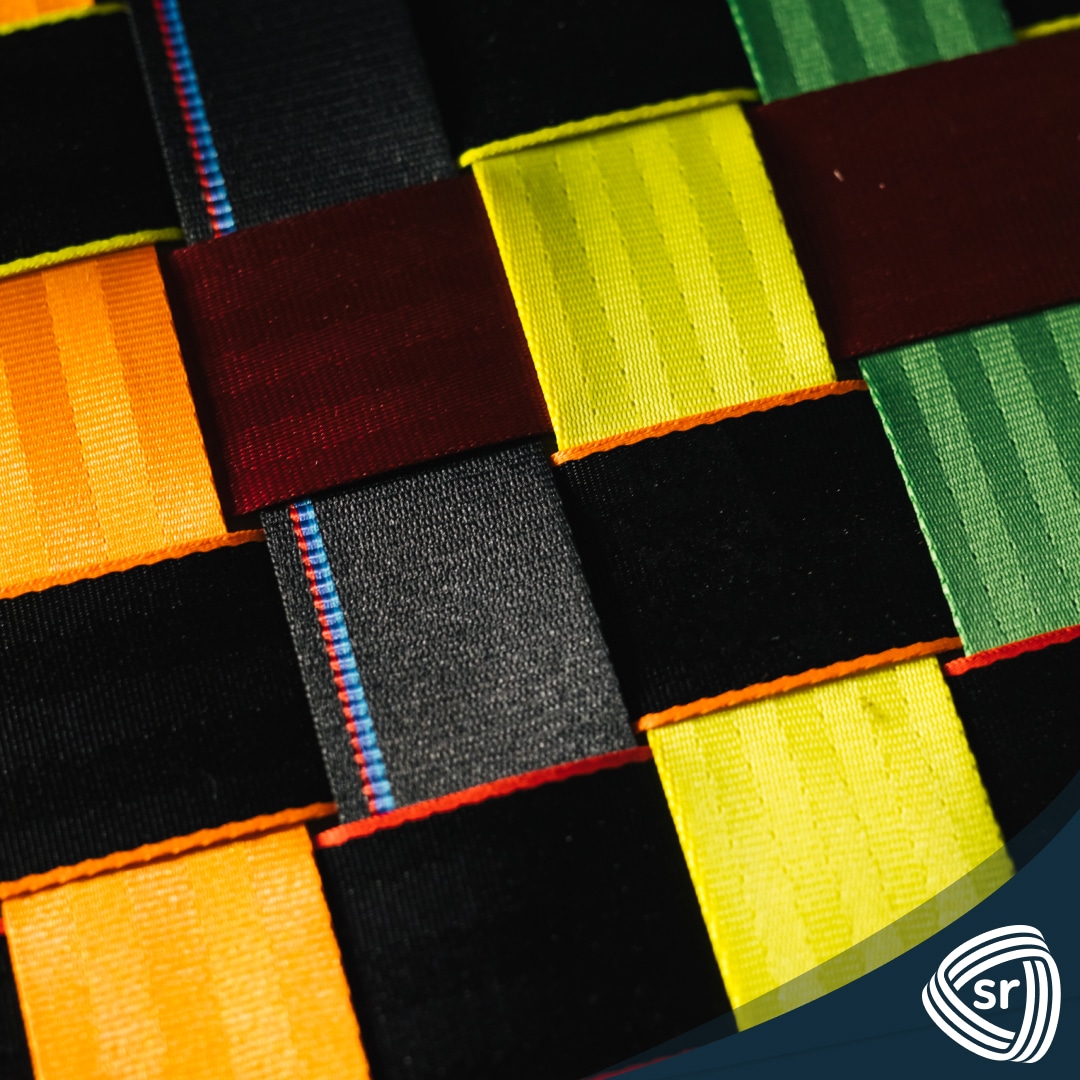