Seat belts are known as the number one safety components in vehicles. They aid in keeping passengers tightly secured so as not to hurt themselves against another object or person or be projected out of the vehicle in case of an accident. Despite how crucial seat belts are, some people do not consider their importance. Many people, out of the desire to feel more comfortable, skip out on wearing a seat belt altogether, or they tuck it behind their back—which renders it useless just the same! If you yourself have been faithfully wearing your seat belt for as long as you can remember driving your Subaru Forester, good for you! Everyone should drive this way. However, even if you do wear your seat belt on the daily, you might not know that over time seat belts can become faulty or experience wear and tear—in which case you may want to look into Subaru Forester seat belt replacement—or at least repair. Below I will describe a few reasons as to why a seat belt may need replacement or repair. Even if these things to not apply to you at the moment, they very well may apply in the future!

One reason that may cause a seat belt to need to be replaced or repaired is if it is constantly getting stuck. Not only can this be a nuisance, but it may also alter the effectiveness of the seat belt.

A second reason for a seat belt to be replaced or repaired is if the webbing is cut, torn, worn out, frayed, ripped, or even chewed through by a pet. Destroyed webbing can affect the way the belt is able to feed in and out of the seat belt mechanism.

Fortunately, you don’t have to turn to a Subaru dealership and get brand new seat belts when you experience any of these issues. You can spare yourself hundreds of dollars by turning to the company Safety Restore instead. The company specializes in how to fix Subaru seat belts, as well as belts of all makes and models. All you would have to do is send in your current belts to the company and the skilled engineers there will restore your seat belts to factory condition! 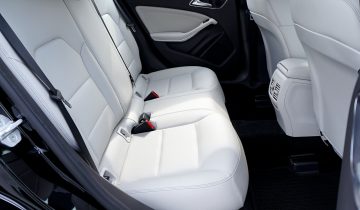 What You Need to Know About the Seat Belt Legal Defense 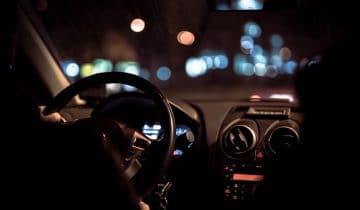 10 Vehicle Warning Lights You Need to Pay Attention To