On the lookout for a quality shop that can perform a seat belt rebuild for you? Look no further than Safety Restore!

Safety Restore is a business that specializes in all things seat belts. They have the ability to both rebuild the actual belt mechanism and replace the seat belt webbing.

For the actual belt mechanism, the company is able to repair the buckle pretensioner as well as the seat belt retractor. The buckle pretensioner is the female part of the seat belt where the belt latches buckles into and it needs to be repaired if it goes off during an accident. The seat belt retractor is the male portion of the seat belt where the actual webbing material feeds from. It is responsible for locking up during sudden stops. It is equipped with a spring, a pyrotechnic explosive divide, some gears, a sensor, and a mechanism that is engineered to also lock up during a crash. When Safety Restore performs a seat belt rebuild for the retractor, they unlock the locked seat belt, rebuild the mechanism, replace the gas charge, and install a new sensor.

Seat belt webbing replacement is another service Safety Restore offers when it comes to seat belts. Customers can have their torn, worn out, cut, frayed, or even dog chewed seat belts replaced in a color match option to match the remaining seat belts in their vehicle. The company offers a custom color option as well, to customers who simply want to replace their original black, tan, brown, or gray belts with an eccentric new color. Colors such as Ferrari Red, Neon Green, Hot Pink, Cobalt Blue, and Illuminating Yellow are a few of the options they can choose from!

The quality is unmistakable at Safety Restore and you can rest assured that your seat belt rebuild will be in great hands. The company only employs highly trained and experienced seat belt engineers. All repairs are performed using industry-standard tools and 100% OEM parts. Since the beginning, Safety Restore has always met or exceeded FMVSS standards. They complete their services in just 24 hours or less and guarantee a lifetime warranty on everything. Their pricing is unbeatable as well. Rather than spending hundreds or even thousands of dollars at the dealer, the most a customer would spend at Safety Restore is $114.99. Furthermore, unlike competing companies that are only able to perform simple repairs of single-stage belts, Safety Restore’s expertise includes a single-stage, dual-stage, and even triple-stage seat belts!

Head on over to safetyrestore.com and get a proper seat belt rebuild today! 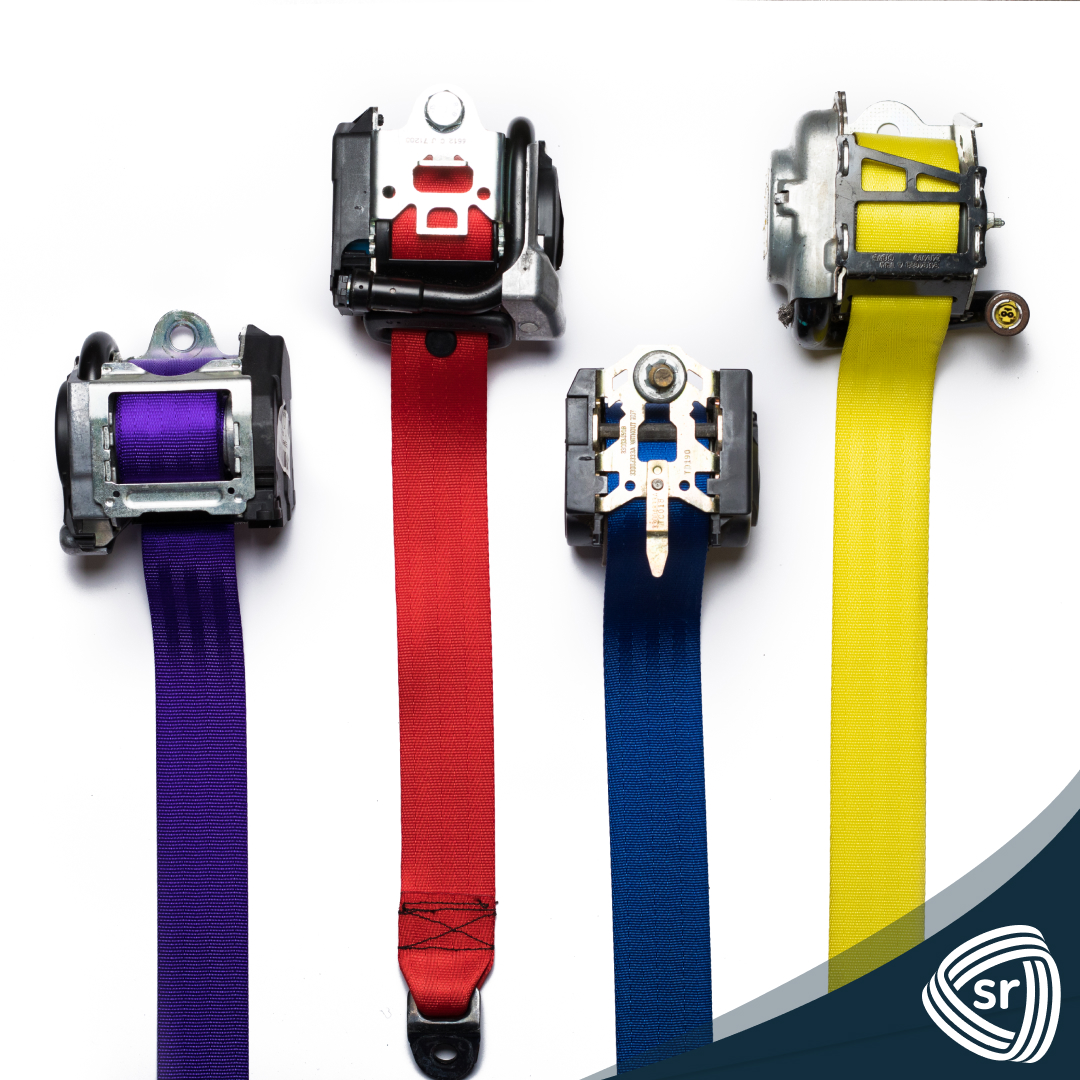 What Are the Benefits of a Custom Seat Belt? 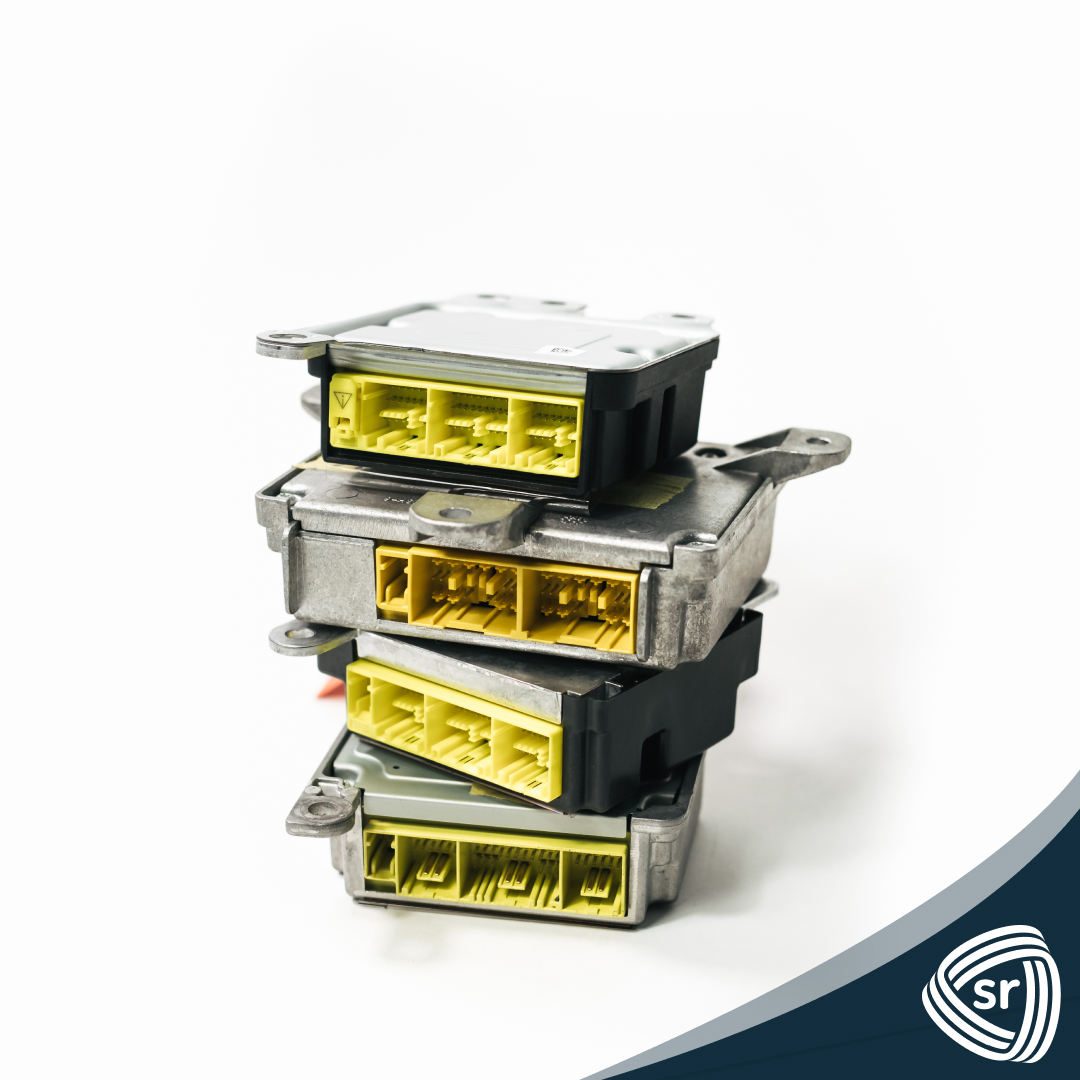