You can probably agree with me that many components of a car face some type of issues at one point or another and need repair. Think about your car battery, your tires, and even your windshield wipers. The same happens with the seat belts sometimes. There are a few seat belt issues that people come in contact with. Below I will describe a few as well as some seat belt safety facts.

One common seat belt issue is fraying of the webbing. Over time and after much use, the actual material of a seat belt may start to fray and tear. This may seem like a minor issue until the fraying prevents proper fastening and unfastening of the seat belt. The fraying can become so bad that the seat belt does not fully retract into the mechanism and has a lot of slack—ultimately preventing proper securing of an occupant.

Another seat belt issue that many people face is a seat belt that will not lock. There are several reasons why this could be the case, but the most common are as follows. First, the problem may lie in a large buildup of sweat and grime on the material webbing. Another reason is that there is a small object lodged into the actual buckle of the seat belt, preventing the seat belt retractor from fully plugging in. A third reason is due to internal issues, which require disassembly of the seat belt.

A final seat belt issue that may people experience is having a seat belt that will not pull out. This means that there is a problem with the retractor. For this, a screwdriver or similar tool would need to be used to spin the spool to allow the seat belt to slowly retract back into the mechanism.

If you end up facing any of these seat belt issues yourself, know that there is a solution. You shouldn’t continue driving with faulty seat belts, but you also don’t have to purchase brand new ones at the dealer. Instead, you can turn to the company Safety Restore to repair your faulty or broken seat belts. 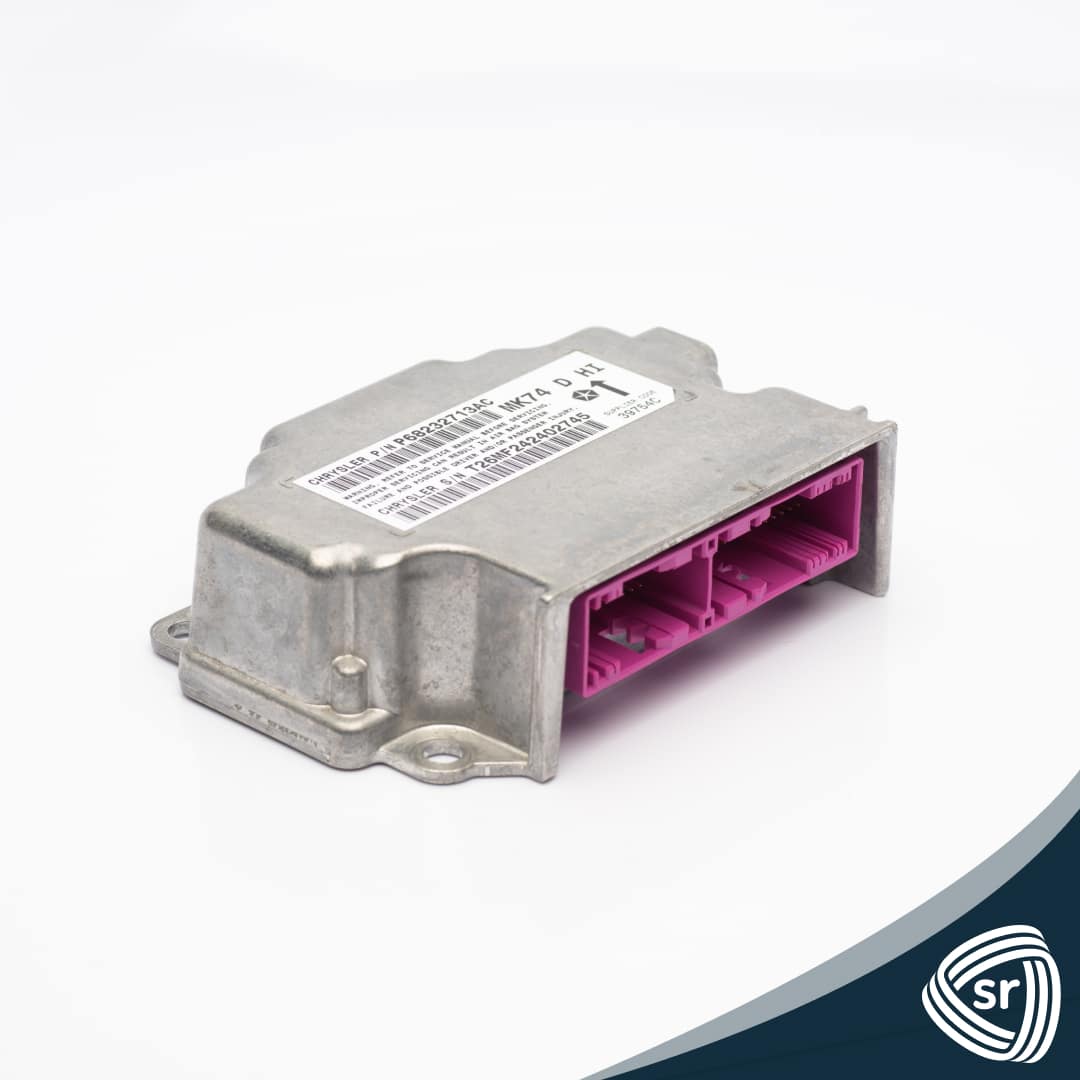 The Importance Of An SRS Airbag Reset

How do you fix a speedometer that doesn’t work.