A twisted seat belt seems like a pretty common issue among car-owners. For some reason, our seat belts often end up twisting and will not straighten, no matter how hard we try or how many times we turn it! Not only does this make the seat belt that much more uncomfortable to wear, but it can even interfere with its function as the number one safety component in our vehicles! Fortunately, there are a few simple steps to quickly repair a twisted seat belt!

First, grip the shoulder part of the safety belt and tug it all out until the retractor comes to a stop. Make sure to keep the tongue portion of the buckle at the top of the seat belt. Pulling out the webbing completely will allow you to firmly hold the belt as you work and will prevent you from fighting the constant pull of the retractor.

Your next task would be to find out which way the seat belt needs to be flipped in order for it to hang properly again.

You’ll know you have properly followed these steps when your seat belt will lay flatly on your lower abdomen and across your chest and shoulders without any twists or turns.

Of course, twisting of the seat belt is one of the smaller issues that can arise with a seat belt. If you end up facing greater problems with the more serious components of a seat belt like the retractor or pretensioner, you should consider turning to a professional company. The company Safety Restore specializes in seat belt repair and will be able to help you with any seat belt issues—big or small. 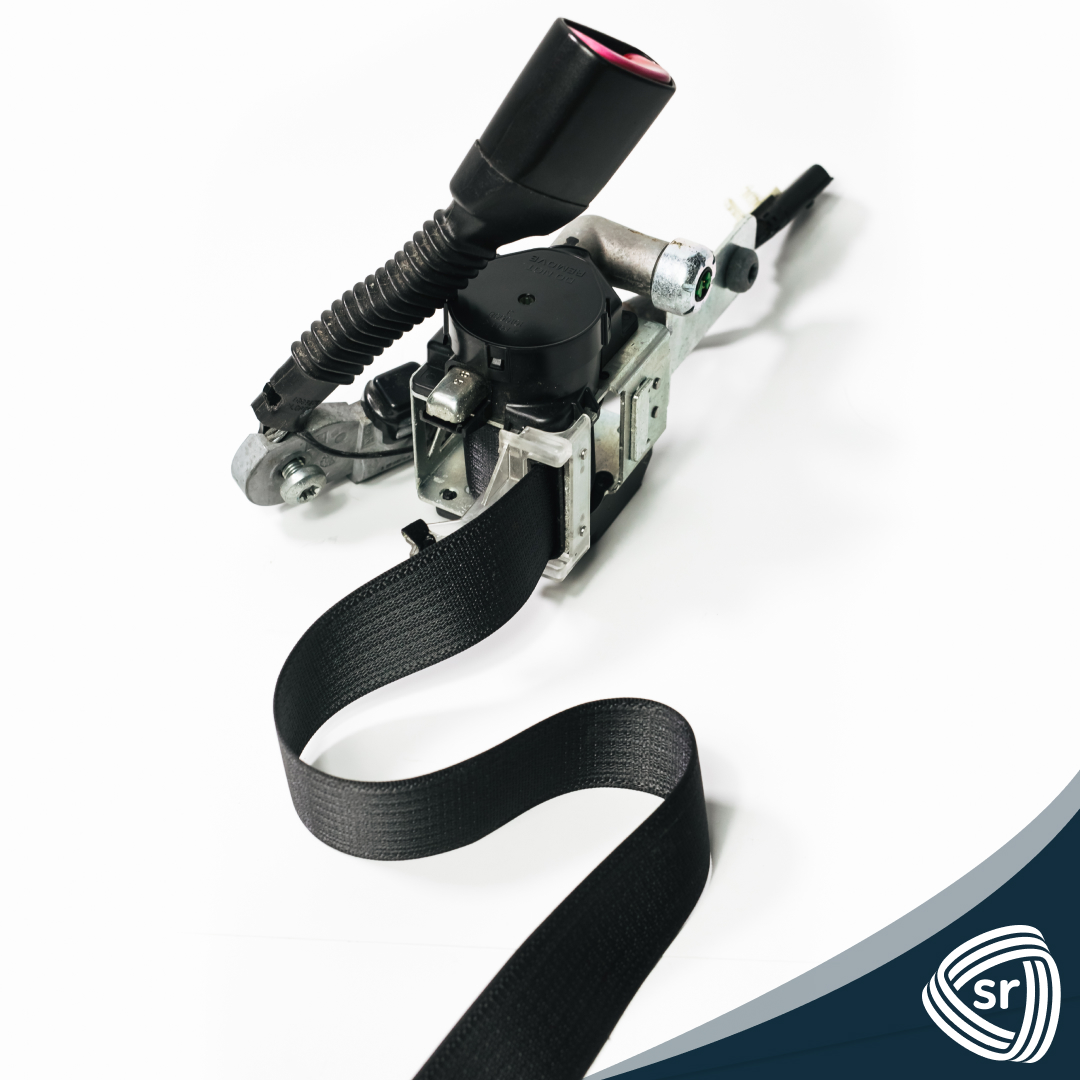