While most people wear seat belts, the Center for Disease Control (CDC) estimates that one in seven people still do not wear seat belts. Other sources estimate that number to be closer to one in five people of 20% vehicle occupiers. Therefore, many still risk injury or death when not wearing a seat belt.  The National Highway Traffic Safety Administration (NHTSA) estimates that seatbelts prevent death in over 15,000 people yearly. This is because seat belts offer five-way protection.

First, seat belts keep drivers and passengers within the vehicle during times of impact. Those who are thrown from a vehicle at the time of impact are over four times more likely to die as compared to those buckled inside the vehicle as to the result of the accident.  Second, the modern three-point seat belt restrains the strongest point of the body: the hips and shoulders. This area is where most vital organs are located. By compacting this area, seat belts help to minimize damage from impact. Third, three-point seat belts help to disperse force from impact among a broad range of the body. The shoulder strap, for example, minimizes impact by halting the head and shoulders from jerking forward and hitting hard objects, such as the steering wheel or dashboard.  Fourth, seat belts hinder a jerking change in speed, slowing the body of the driver or passenger down. This time is vital for preventing injuries. Fifth, seat belts protect the brain and the spinal cord during times of impact. An injury to the spinal cord, like an injury to the head, can have devastating and sometimes deadly consequences. The shoulder-strap specifically helps prevent this type of damage during impact. 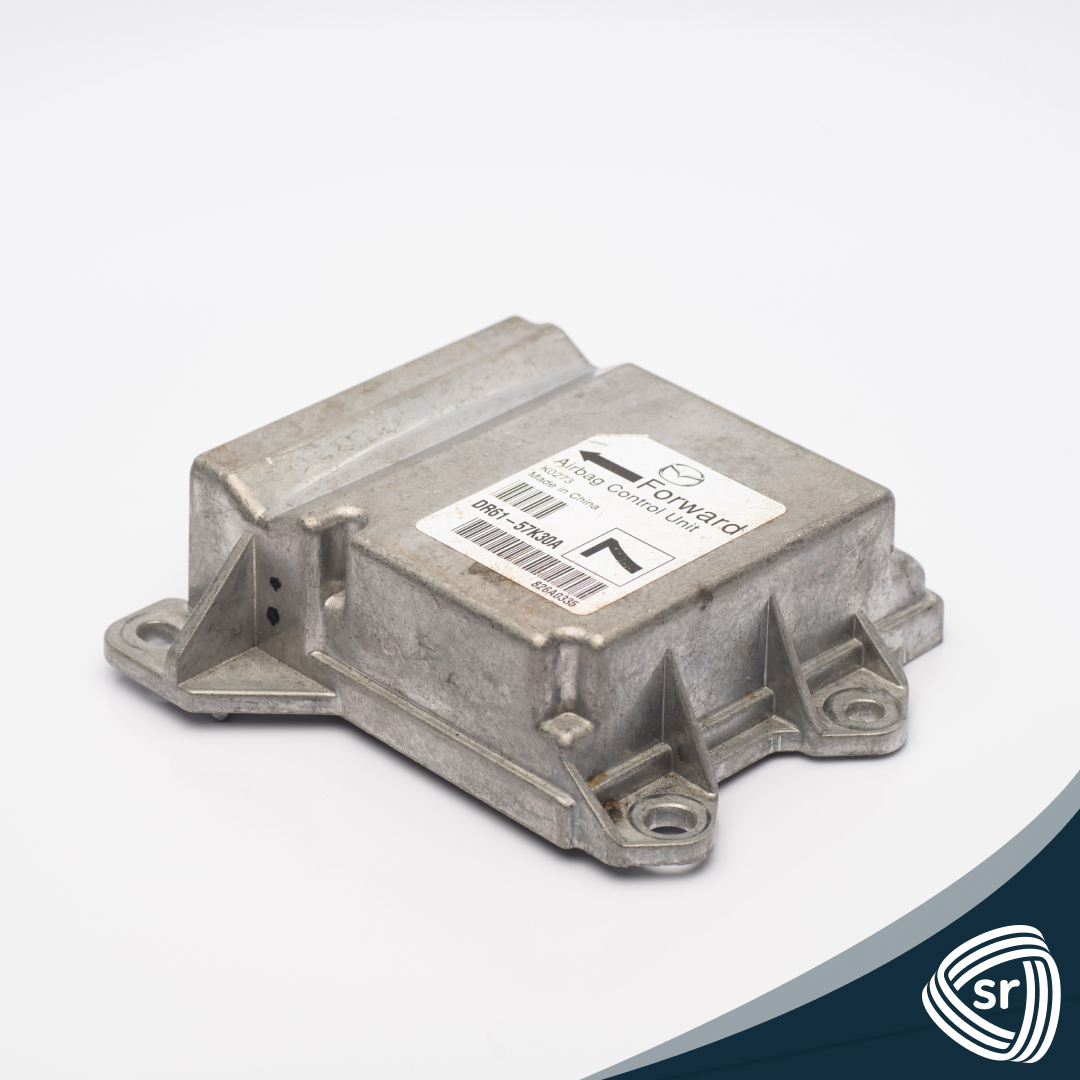 The Company To Turn To For An Airbag Light Reset