When you hear of the term “black box,” you may automatically think of the box inside the airplane that records the communication in the cockpit along with the flight data. However, black boxes also exist in the vehicle. Also called an EDR (Event Data Recorder), these recording tools record what happens during a car crash.

In this article, we’ll delve deeper into exactly what the black box does and tell you how data is handled in different situations:

What Does the Black Box Record?

In the EDR, there are various pieces of information recorded during the event of an accident. This can include the speed, brake, throttle, RPM, seatbelt status, and Delta V. Data that happened a few seconds before the accident may also be recorded to help manufacturers further understand what happened and the factors involved in creating a specific result in a car crash.

What Kind of Events Trigger a Black Box?

Regardless of what kind of event you have got yourself into, data will be recorded to showcase the numbers relating to the accident. However, how the data will be treated is quite different and depends on the event itself.

How Is the Data Handled in These Different Events?

When it comes to the data collected during a non-deployment event, the data is volatile, meaning that it won’t stay forever. Generally, it is only stored for around 250 ignition cycles. Depending on how often you drive, this can be anywhere from three or more weeks of driving activity.

Meanwhile, the data collected from a deployment event will last indefinitely. This is the case simply because manufacturers want to be able to access such data to learn what happened during the car crash to improve the safety of their vehicles. Note, however, that such data can be retrieved straight from the car if the airbag control module hasn’t been removed yet. If it has been removed, then the data can only be extracted from the control module. This is important to note if you are planning to replace your airbags after a car accident to ensure you still have your hands on the car crash data if needed.

The black box plays a vital role in any car accident you get into. It provides plenty of critical information to identify the factors that caused the car to crash and others that influenced it. That said, if your vehicle doesn’t have a black box, consider installing it. It can help cut down on your insurance premiums significantly, and you’ll find that the investment itself is quite affordable!

Safety restore is a leader in post-accident restorations with a focus on seat belt repairs and airbag modules. If you are looking for an airbag reset or seat belt replacements, check out our services! 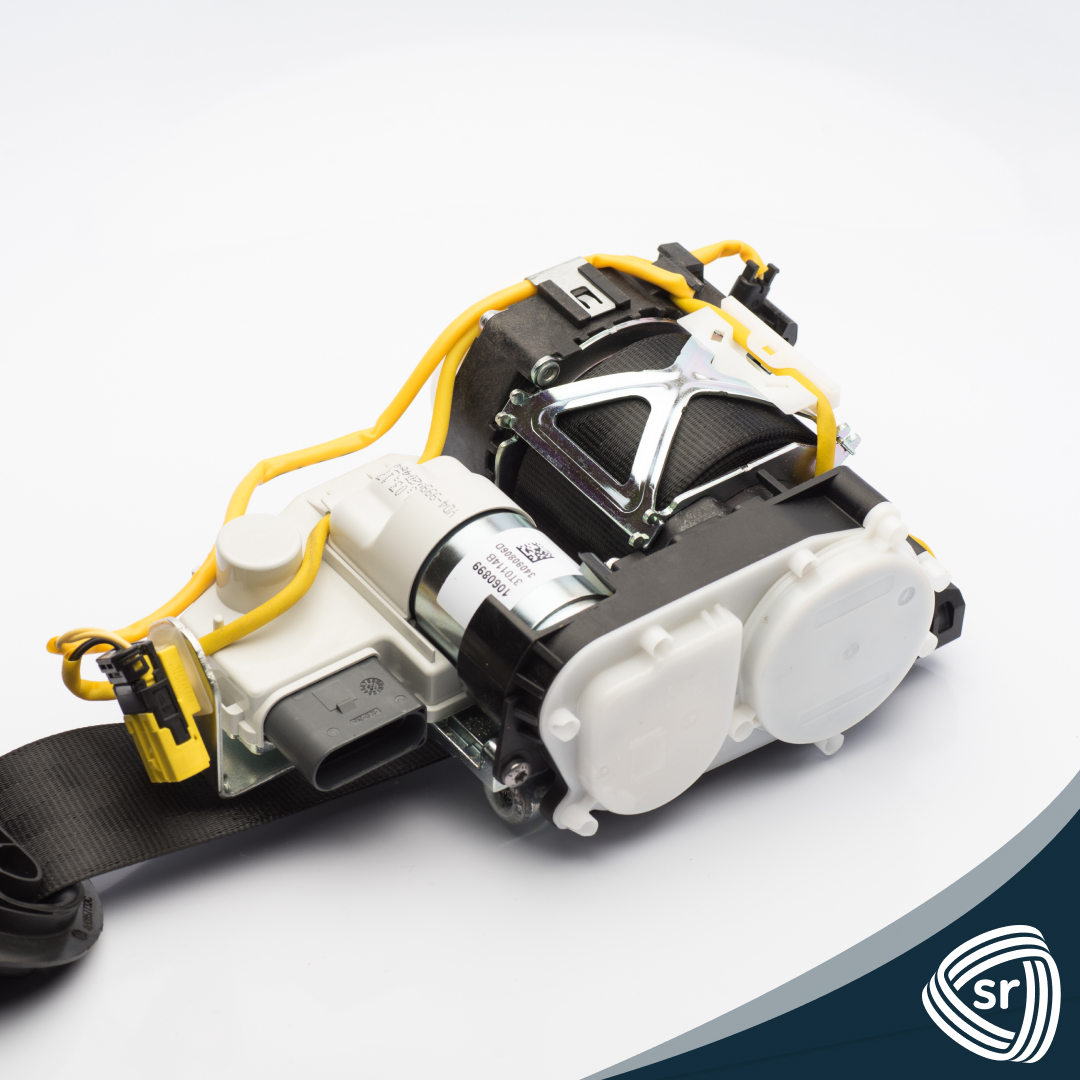 The best seat belt repair service for you!