For many drivers, the first thought that comes to mind when the airbag light turns on is that there’s something wrong with the car. In many cases, this isn’t a cause for panic—but it does call for attention as soon as possible.

What Does It Mean When the Airbag Light Is On?

The airbag is part of your vehicle’s supplemental restraint system (SRS), which protects you from the impacts brought on by collisions. When the airbag light turns on, it could indicate that there’s a problem with the SRS. The light typically spells out the letters “SRS” or perhaps shows a stick figure with an airbag.

The SRS is typically composed of an airbag module, sensors, a clockspring, and an SRS module. While all SRS systems will include these basic components, there are some that have more parts.

When an accident occurs, the airbag sensors detect the collision and send signals to the module. This module contains the airbag and the components that inflate it. The SRS module overlooks the airbag module, and the clockspring allows you to turn the steering wheel without breaking the electrical contact to the module.

Every component of the SRS is crucial and can save your life, so it’s important to have them checked if your airbag light is on.

Why Does the Airbag Light Come On?

The SRS light turns on when there’s a problem with the system, and there may be anywhere from one to many factors that might be contributing. Some of the most common causes of the SRS light turning on includes:

Is It Still Safe to Drive When the Airbag Light is On?

Although you can still drive with the SRS lights on, it’s not advisable to do so. The SRS is there to protect you if an accident ever occurs, and when it malfunctions, it puts you at risk of sustaining serious or life-threatening injuries. You might also run into trouble with insurance companies if you leave the airbag system unchecked and get into an accident.

You should only reset the SRS light after having professionals inspect and repair the whole airbag system. In most systems, the airbag lights automatically turn off when you have any problems repaired. Professionals can also use OBD-II scanners to scan and erase the trouble codes, which will reset the lights.

If your airbag light is on, it could mean that there is a problem with your supplemental restraint system (SRS). Although it’s not a reason to panic, it’s also not something you should ignore. There are many different factors that could cause the airbag light to come on, and you should have the system checked by professionals immediately.

Need to know what causes the airbag light to come on? Check out our blog at Safety Restore. We are the world’s leader in post-accident restorations, and we specialize in airbag and seat belt repairs. Read through our other helpful articles to learn more! 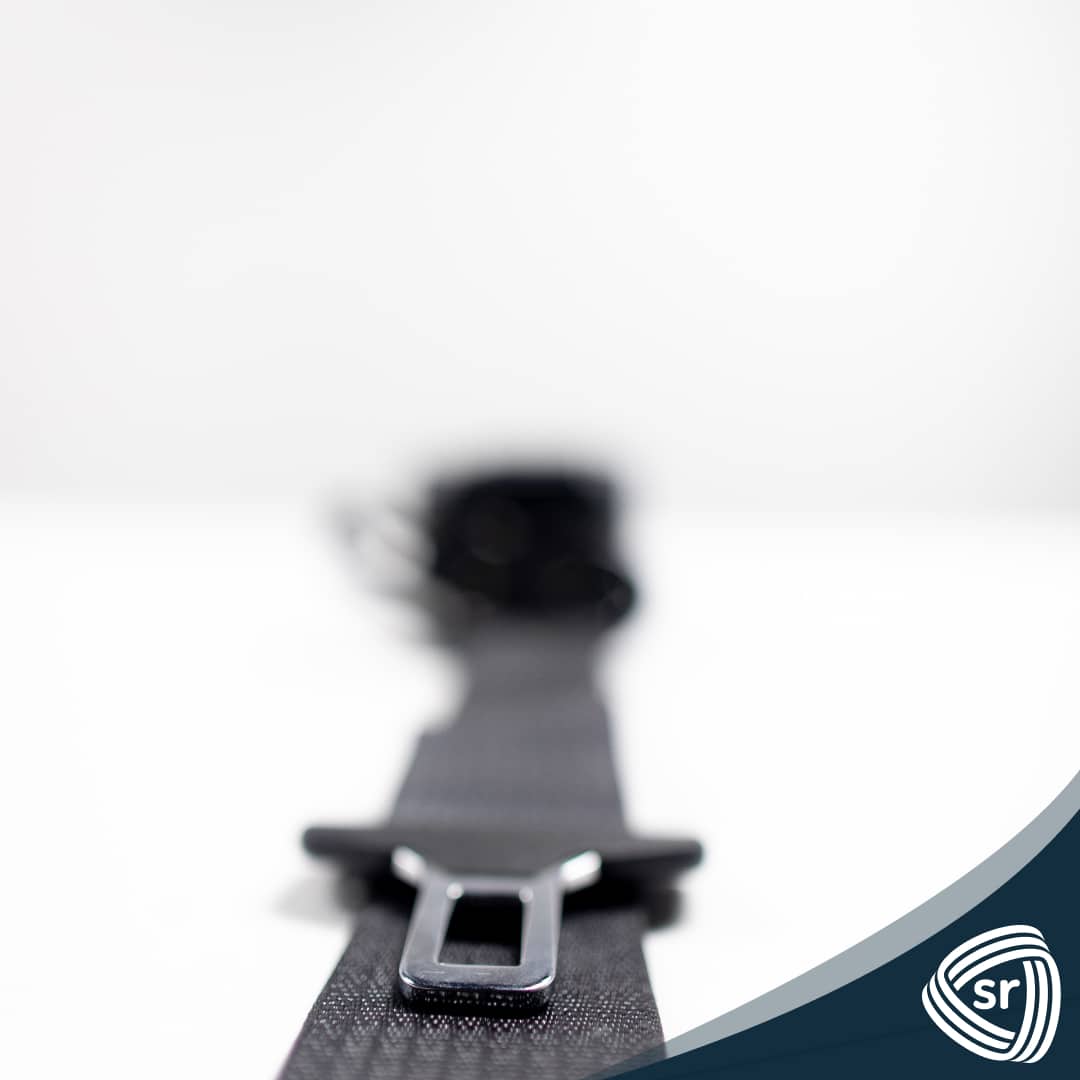 What to look for after an auto accident 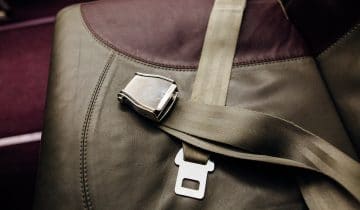