If you were in a car accident because you ignored your seat belt repair requirements and were not strapped in, you might have suffered some avoidable injuries. But does your claim’s value suffer as a result of your failure to buckle up? We’ll go over how not wearing a seatbelt affects your accident claim in more detail below.

Wearing a Seat Belt Is Necessary

Wearing a seat belt is often a lifesaver for accident victims. These gadgets can assist passengers and drivers in the following ways:

While not every seat belt is perfect, it has been proven that they save lives. Even if you are injured in an accident while wearing a seat belt, injuries in these types of accidents are typically less severe than injuries sustained by occupants who are not wearing seat belts.

Using the “Seat Belt Defense” Against You

When an aggrieved party fails to take reasonable steps to lessen the amount of their injury, states may reduce damages awarded. Failure to mitigate damages pertains typically to the injured party’s actions after the accident; however, some jurisdictions consider the driver’s failure to wear a seatbelt to constitute a failure to minimize the damage that could have occurred before the accident.

Jurisdictions Allowing the Use of Seat Belt Defense

Hawaii, North Dakota, Indiana, Mississippi, and Nevada haven’t made a strong case for or against seat belt enforcement, while the rest do not allow the seat belt defense.

It’s also worth noting that some countries limit the number of damages that can be reduced. Iowa, Michigan, Missouri, Oregon, and Wisconsin are just a few of the states that have put restrictions on defense use.

Getting a Lawyer to Help with Your Claim

The seat belt defense is just one of a bewildering assortment of claims and defenses that may be raised throughout a car accident lawsuit. A lawyer’s guidance can be invaluable in judging the strength of a claim or defense, as well as in avoiding being harassed by insurers’ legal counsel. To learn how a local attorney can assist, contact them for a claim evaluation.

Always Check Your Seatbelt and Keep Them Fastened!

Make it a habit to fasten your seatbelt whenever you enter a car. It doesn’t matter how far you’re traveling. Assist by asking other passengers to fasten their seatbelts. Assist in assuming responsibility for everyone’s safety.

If you think you need seat belt repairs, Safety Restore will solve your problem. Call (855) 552-7233 and let us know what we can do to help you! 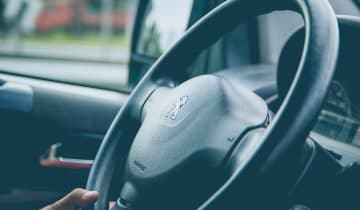 How to Know If a Used Vehicle Has a Deployed Airbag 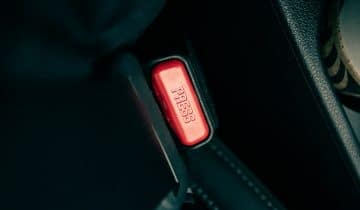 Damaged Safety: Possible Reasons Why a Seatbelt May Fail 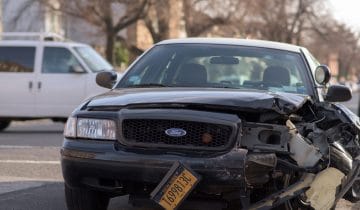 4 Tips for Dealing with Insurance After a Vehicle Accident