Since seat belts are one of the most critical safety mechanisms in our vehicles, it makes sense that we should know all about how they operate. We should know each component in the seat belt mechanism so that if something were to happen to any of the individual parts, we would be able to determine the cause and get it fixed immediately. Below I will go into detail about one of the most important components of the seat belt—the retractor.

To start with, every car that has been manufactured in America after the year 1995 is equipped with at least one seat belt retractor.

The retractor is the male portion of the seat belt where the actual seat belt webbing material feeds out of. The seat belt retractor is made up of a spring, some gears, a sensor, a pyrotechnic explosive device, and a mechanism that is engineered to also lock up when a crash or accident occurs. The seat belt retractor is responsible for locking up in the case of a sudden stop. It is also connected to the airbag system in a vehicle. When an accident occurs, the gas charge that it is equipped with goes off. This is programmed in a vehicle’s SRS airbag module and goes off immediately upon the crash sensor detecting the collision. Its primary design is to keep an occupant away from the airbag and seated against he seat securely to avoid injuries caused by the airbag.

When a car has been involved in a crash, the seat belt retractor may become blown, meaning that it needs to be entirely replaced. Usually, seat belts are equipped with only one gas charge, so the seat belt will not function properly until the gas charge is replaced.

How To Do Speedometer Calibration 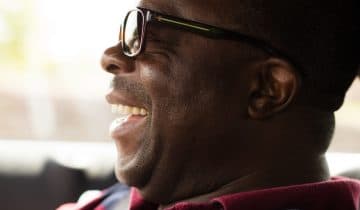 Essential Facts About Seat Belts Everyone Needs to Know