Safety Restore offers a variety of seat belt webbing colors, including orange seat belt webbing, to guarantee that drivers and passengers are safe, but also to ensure that the vehicle meets its legal requirements for seat belts.

Seat belts have a long legislative history. While most seat belt laws are made in state legislatures, the United States passed Title 49, Chapter 301 of the United States Code titled Motor Vehicle Standard in 1968. This federal law required all automobiles, with the exception of buses, to have seat belts for the upright, sitting position.

Safety Restore is aware of the legal requirements placed on drivers, which is why we offer colors like orange seat belt webbing. In Massachusetts, a driver can be pulled over for not wearing a seat belt. Using a color like orange seat belts will create a contrast between one’s clothing and the seat belt, making it easier for a policer officer to see. Moreover, orange webbing will brighten the interior of any car. Our orange seat belt webbing replacement service will add a nice contrast with any traditional interior color, such as gray or beige. If orange is not the color for you, Safety Restore offers a wide variety of colors for you to choose from. 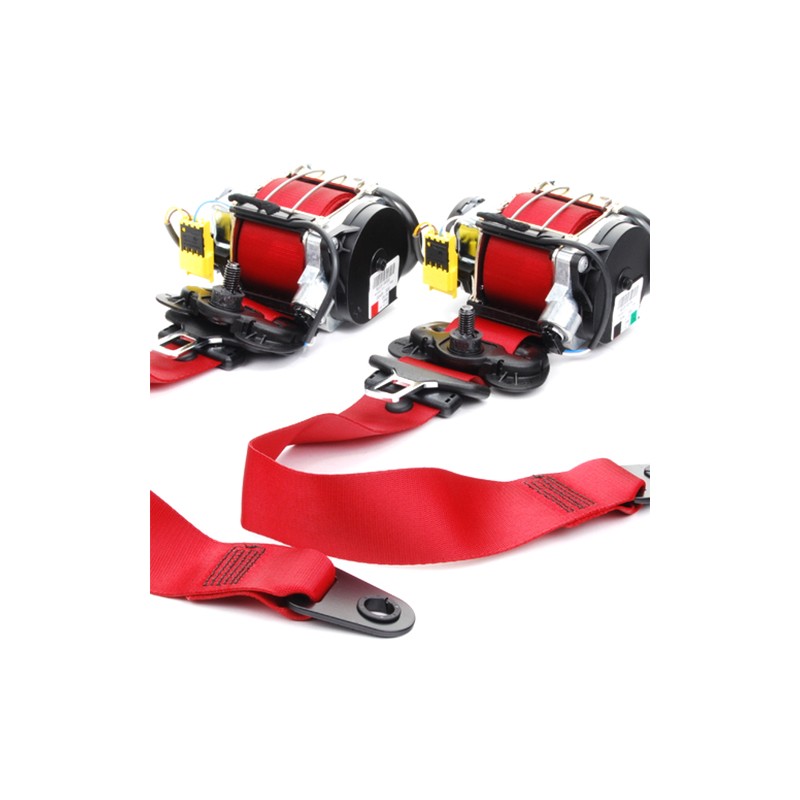 So either you’re bored of your current seat belts or you simply need to upgrade the interior and make it pop! Custom color seat belt webbing replacement will transform the entire interior of your vehicle to your liking. Whether you have a Porsche, Ferrari, VW, Honda or a Subaru – we can replace the webbing in your seat belts. Here at Safety Restore, we have been working with seat belts for years and are now offering the service to replace the webbing with a color of your choice! How about a stunning Ferrari red seat belt strap against a black leather seat? A yellow seat belt in a Porsche with a black interior? Or maybe even white seat belts? Just take a look at the work we did – and our customers love it! So whether you’re a car enthusiast or a professional auto center, our seat belt webbing replacement service is easy to use! Simply follow these simple steps and you’ll be enjoying the new custom color seat belts in no time.

That’s it! Best of all, the service costs only $75 per seat belt! To give you an idea of comparison, a new seat belt costs hundreds of dollars at the dealership and only comes in a boring color.

Don’t keep putting your dream project aside! Let’s us do all the hard work in providing your with a custom color seat belt webbing. This is especially useful if you’re restoring a classic car or antique. Our seat belt experts go as far as restitching every single tag from your existing seat belt onto the new one. So what are you waiting for? Get your seat belts looking fresh again with brand new seat belt webbing in any color and save. Only at SafetyRestore.com 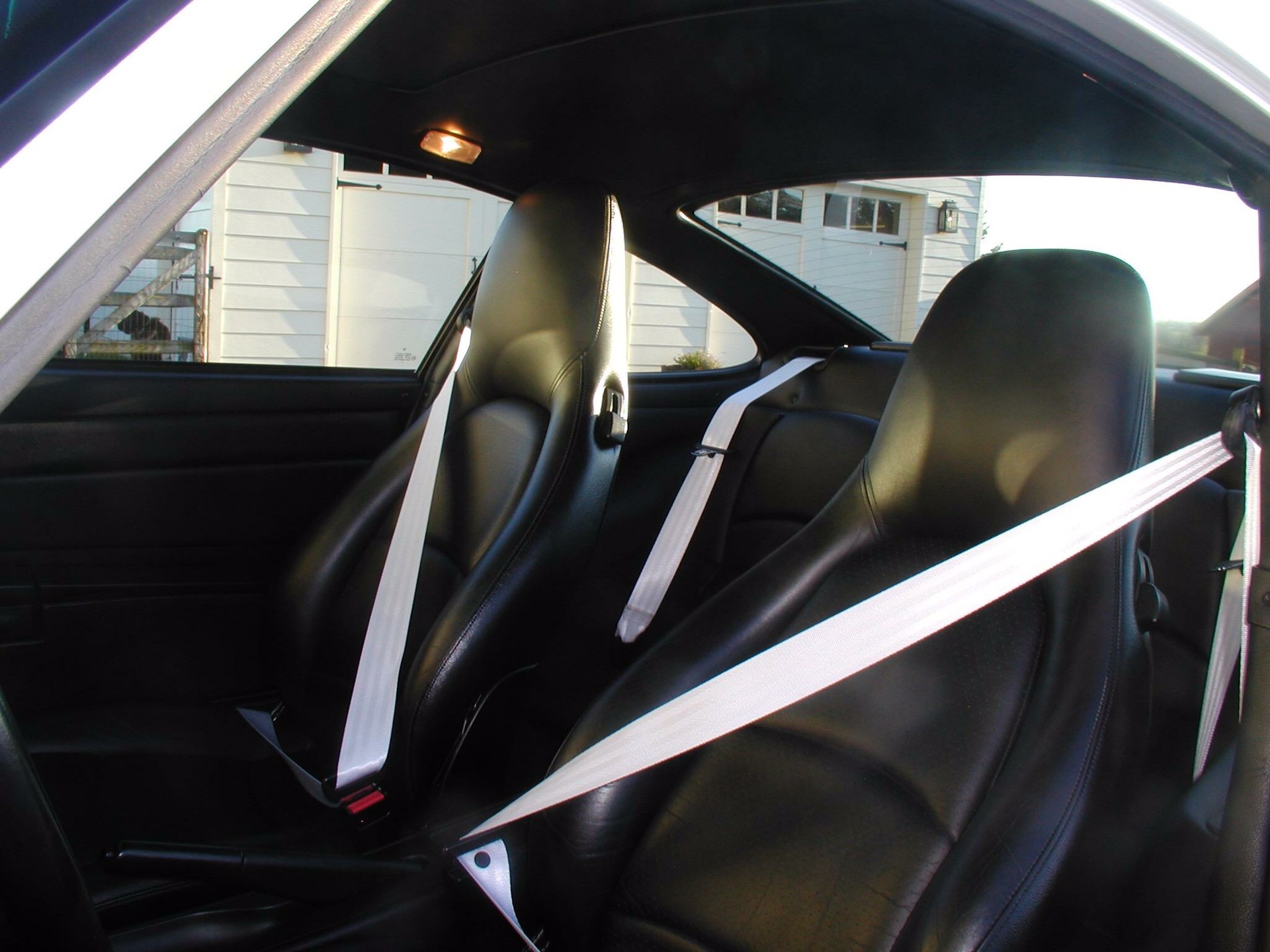 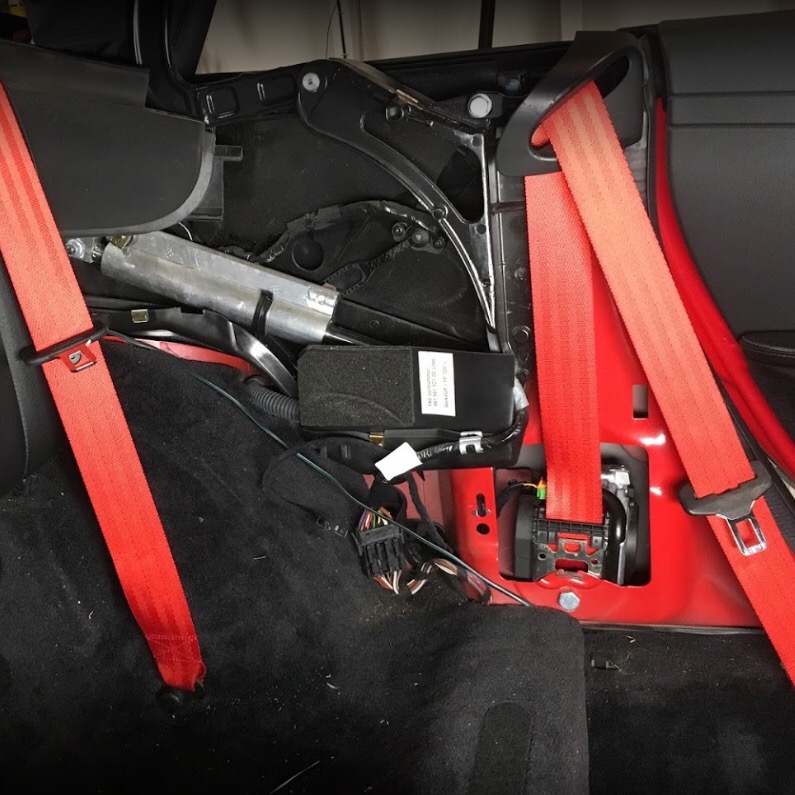