Wearing seat belts is an unspoken norm that passengers typically adhere to when they board a vehicle. Yet, while some people tend to neglect using them for safety reasons, a few others don’t seem to understand their utmost importance. Some drivers and passengers fail to realize that they are the most vital safety features in today’s modern vehicles, and wearing them can go as far as saving lives!

In this article, we’ll share with you five interesting facts about seat belts that you need to know:

Did you know that seat belts first became mandatory in the US back in 1968? But while installing and wearing them were required by law, only a few drivers and passengers actually used them. It was only in 1984 when New York passed a law requiring people to wear seat belts when hitting the road. Today, almost all states have made the use of seat belts mandatory, especially for drivers and front-passengers.

Fact 2. They don’t cause injuries

Some people are a bit hesitant about wearing seat belts as they assume that they cause injuries. When driving and a car collision occurs, they think these belts won’t allow them to freely move and get out of the car as soon as possible. What they don’t realize is that these belts secure them in place during a car crash, which reduces their injuries. Ultimately, seat belts are designed to protect and not harm them!

Fact 3. They don’t affect your insurance if you get a ticket

Some drivers or passengers think that their insurance will be impacted when they get seat belt tickets due to a minor infraction. They think that their premiums get affected, and their coverage will be compromised. The truth is that these tickets have nothing to do with your insurance coverage for the most part. But to be on the safe side, it won’t hurt if you comply with the legal mandate of wearing belts every time you hit the road!

Fact 4. They function to save lives

Yes, seat belts are meant to save lives. In fact, your airbag system won’t matter at all if you aren’t wearing a seat belt. When a car collision occurs, you’ll get thrown out from your seat even before the airbag can provide a cushion to your body. According to CDC.gov, about 255,000 lives were saved just by wearing seat belts since 1975. This means that they have saved at least 35 people each day. These facts and figures say so much about the importance of seat belts!

Fact 5. They are the most vital safety feature in your vehicle

As seat belts are capable of saving lives, they are considered essential safety mechanisms installed in modern vehicles. They are even more important than your airbag systems and other components. This is why you must ensure that they are safely installed and are in top shape and working order, which is why you should always check them before driving!

At this point, you’ve learned some basic yet interesting facts about the use of seat belts. Be sure to consider all the valuable information discussed above, whether you’re a driver or a passenger. In the end, seat belts foster the utmost safety on the road and save lives in the event of a vehicle accident!

At Safety Restore, we offer pre-and post-accident services, such as airbag module reset, webbing replacement, instrument cluster repair, and seat belt repair in Westfield, MA. If you need seat belt replacement or repair, check our packages and add them to your cart today!

How to reset the airbag module after accident 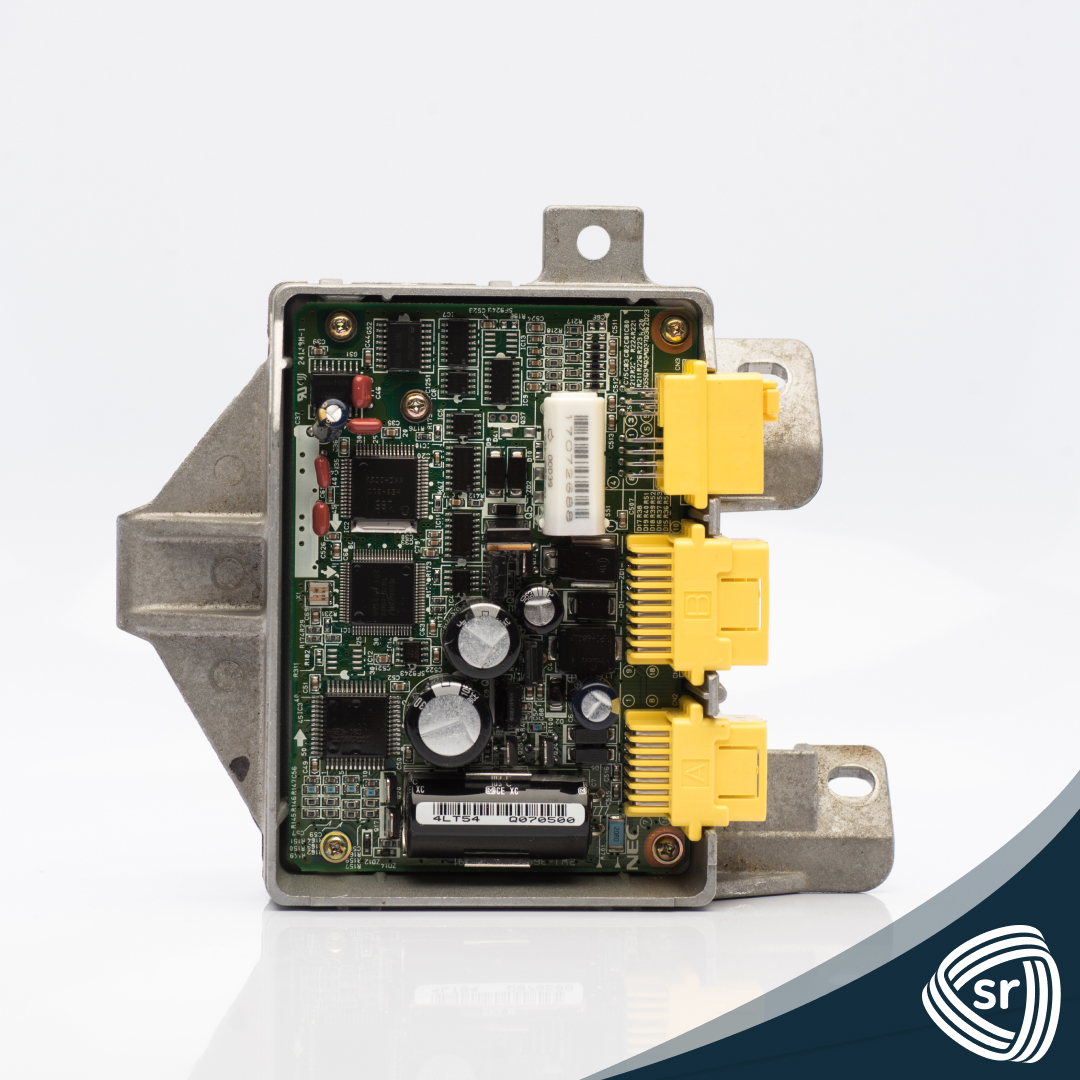