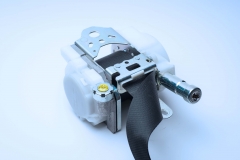 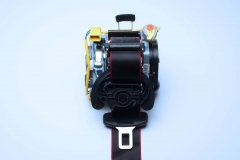 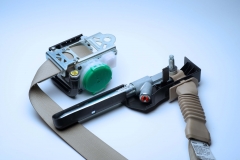 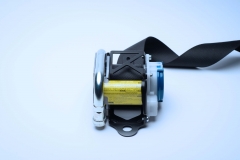 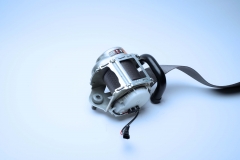 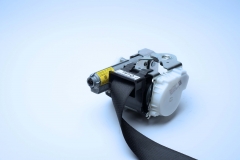 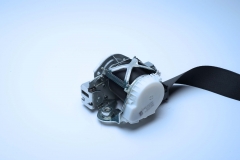 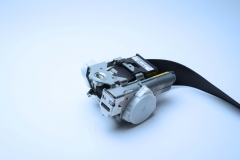 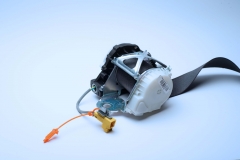 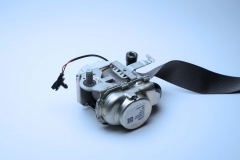 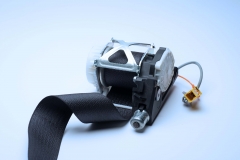 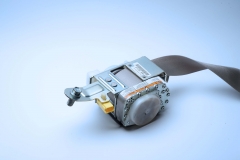 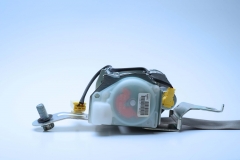 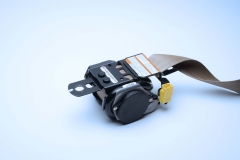 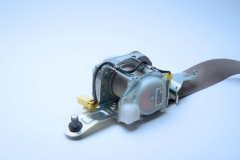 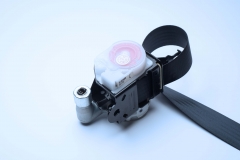 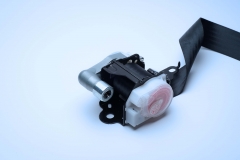 Classic cars are a relic of history, freezing an era in the confines of a metal vehicle. For classic car collectors, there is little they would not do to get the car of their dreams. Often, these vehicles incite nostalgia, bringing the driver back to a different time and evoking a feeling from that period. However, there are some classic vehicles that are almost unattainable, given their rarity and price tag. Below are five of the most rare cars in the world today.

First, is the 1921 Helica Leyat. Made in France in 1921, this car was rubbed the “plane without wings” by press. The front of the car features a propeller that looks like it belongs on an airplane. With only 30 models made, very few remain and have all been bought up by private collectors. Second is the Talbot Lago Grand Sport. Designed in 1948 by manufacturer Talbot, only 12 luxury versions were produced. Manufacturer, Talbot, was recognized for Formula 1 cars. Third, is the Porsche 916. Porsche produced 11 prototypes of the Porsche 916 in 1972, and no actual models were ever produced. It was the fastest Porsche at the time, but the manufacturer decided not to produce it as it was $3,000 more expensive than the Porsche 911. Fourth, is the 1969-1970 Dodge Hemi Coronet Convertible, one of the rarest American made muscle cars. Dodge only manufactured 4 of this model in a 4 year period of time. While the appearance isn’t striking, it is the fact that only 4 of this model exists that drives classic collectors wild. Finally, the Rolls Royce 15 HP is considered to be one of the rarest classic cars. The Rolls Royce 15 HP was the original vehicle produced by Charles Rolls and Henry Royce in 1904. The “HP” in the name refers to horse power, and 15 was considered extraordinary and futuristic back in 1904. The one remaining model of the Rolls Royce 15 HP makes its way through museums worldwide.