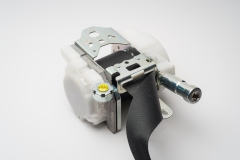 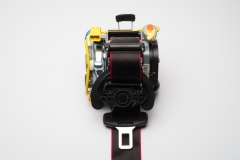 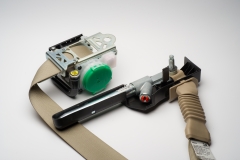 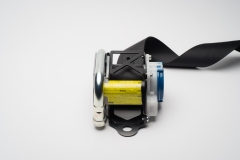 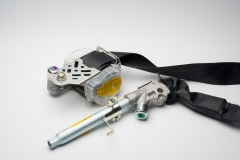 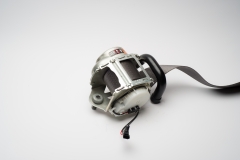 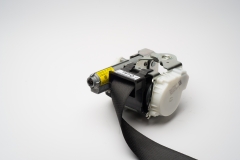 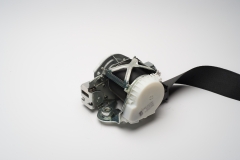 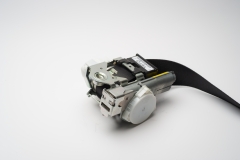 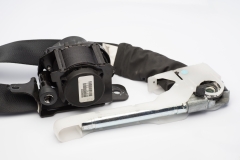 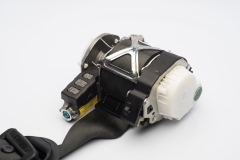 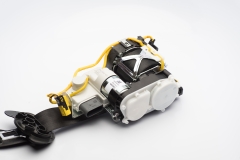 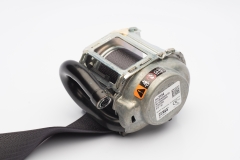 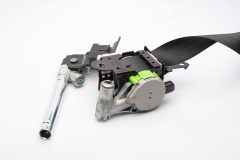 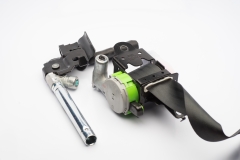 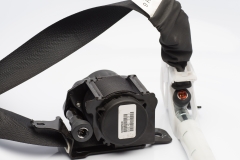 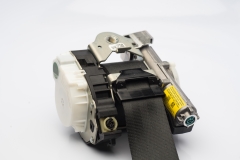 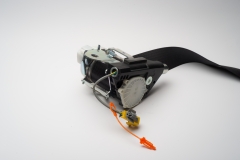 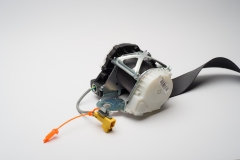 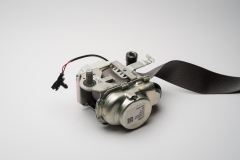 So why Did Steve Jobs Get a New Car Every 6 Months? Steve Jobs was an enigma. Both incredibly simple and yet complicated, his passion for design and technology quite literally transformed the world and how we interact with tech. However, Jobs had a habit that was as excessive as it was strange. Every 6 months, Jobs would trade in his vehicle for a new model. The new model was the same make and model as the old one. At first, it was a black Porsche 911; later on, Jobs switched to the Mercedes-Benz SLK55s. Then, he would proceed to park wherever he wanted – including handicap spaces.

Many rumors surfaced about the reasoning behind this move. Some said it was due to his need to be on top of the newest technology. Others assumed it was a result of superficial damage to the car, such as a scratch or when the new car smell wore off. However, the answer reasoning is neither of those: Jobs hated license plates on his vehicle. In California, when someone purchases a vehicles, he or she has a 6 month or 180 day exemption from a license plate. Thus, buying or leases a car every six months allowed Jobs to keep license plates off his vehicles. Sadly, California is working to close this loophole.