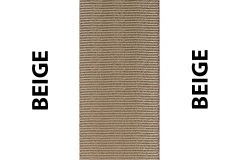 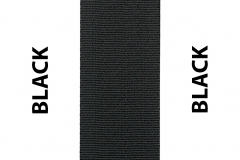 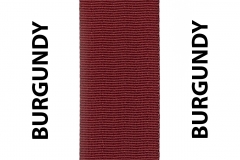 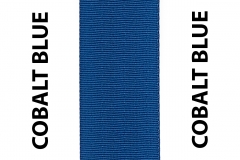 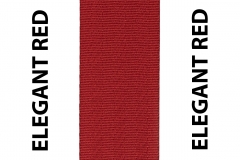 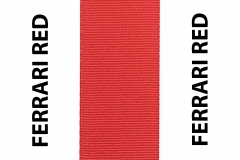 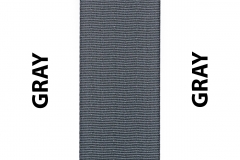 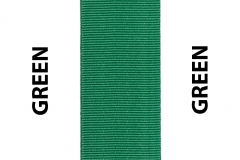 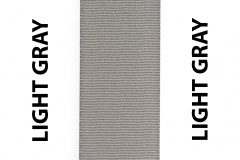 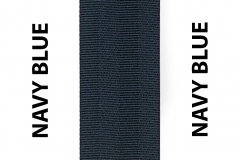 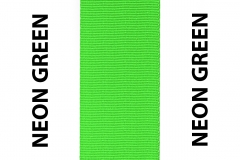 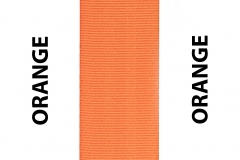 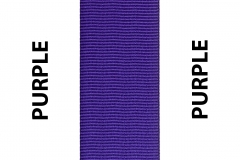 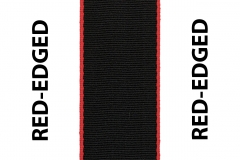 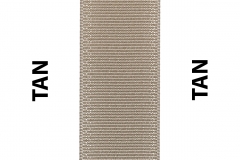 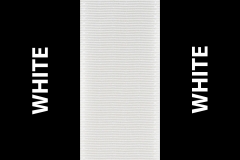 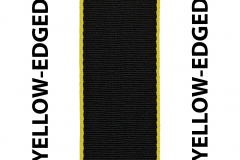 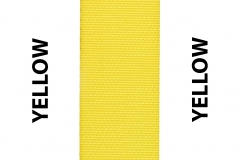 One of the ways Volkswagen was able to become one of the most powerful corporations in the world has been in large part due to the powerful subsidiaries under Volkswagen Group. Not many people realize the brands Volkswagen Group encompasses. Prepare to be surprised, as many of these names are powerful brands on their own.